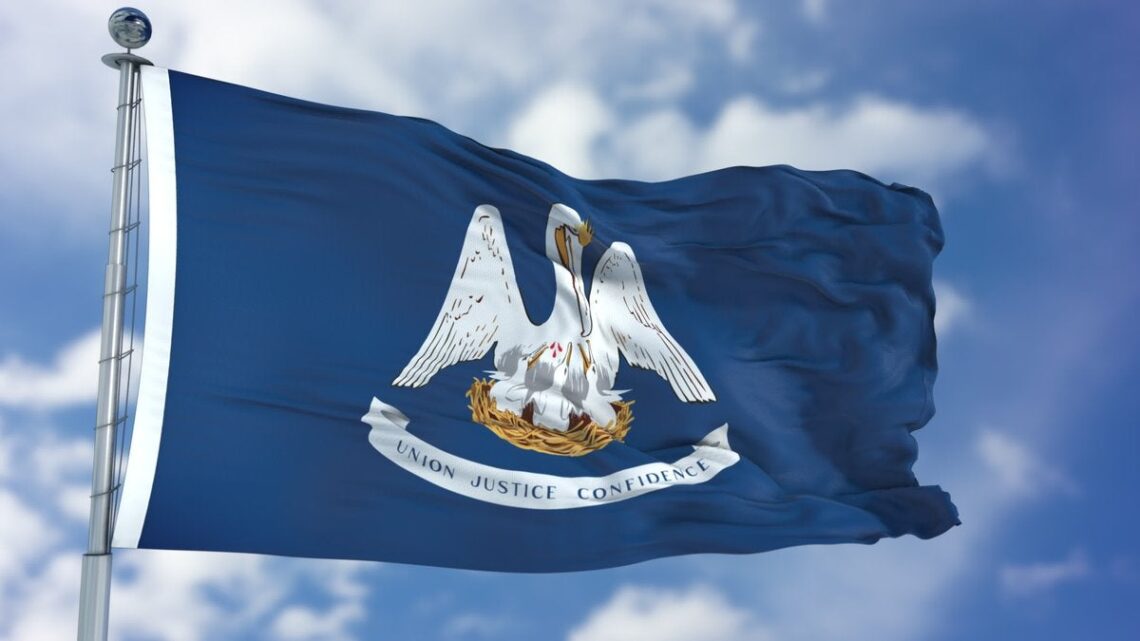 Federal COVID-19 stimulus programs led to double-digit personal income growth in Louisiana for the first quarter of the year, according to a new report, but employment earnings essentially remained unchanged.

The Pew Charitable Trusts released a new state trend analysis detailing income growth during the COVID-19 pandemic. The results indicate a sharp increase because of government relief payments, which the research organization described as record growth.

However, earnings – defined as wages from work, employer-sponsored health benefits, business profits and other forms of compensation – slightly fell in Louisiana by 0.2%.

“More than half of states recorded their strongest personal income growth ever in the first quarter of 2021 as the economic recovery accelerated,” the report said. “Multiple rounds of pandemic-related government benefits drove year-over-year gains in every state, while earnings — the bulk of personal income — also edged up in most states.”

Using data from the U.S. Bureau of Economic Analysis, researchers showed Louisiana had a 1.1% increase in personal income growth from 2007 to 2019. The recent dramatic upswing was wholly attributed to “the injection of federal aid,” which researchers warned was temporary.

Pandemic-related income assistance, they noted, has declined since the research period ended, leaving some cause for concern.

“More recent national estimates from the U.S. Bureau of Economic Analysis show that U.S. personal income dropped significantly in the second quarter of 2021, compared with the first quarter,” the report said.

Additional income benefits, such as $300 weekly federal unemployment benefits, added to the influx of government-provided income, as did compounding state unemployment payments.

While the cessation of government benefits may reduce the record spike in personal income growth as evidenced in the Pew report, it also may have a positive effect on the labor market, according to Eric Peterson of the New Orleans-based Pelican Institute.

In a recent Louisiana employment analysis, Peterson said the state remains more than 120,000 jobs behind pre-pandemic levels. He also pointed to the end of Louisiana’s federal unemployment benefits as a possible turning point.

“With the expanded unemployment benefits ending on July 31st, we have yet to see what impact it will have in the Pelican State,” Peterson said.

However, newly released unemployment data from the Louisiana Workforce Commission shows job growth in every region of the state since the coronavirus pandemic erupted.

“For the first time since Sept. 2019, the not seasonally adjusted preliminary unemployment rate in all nine of Louisiana’s Metropolitan Statistical Areas went down both over the month and over the year,” a news release said.