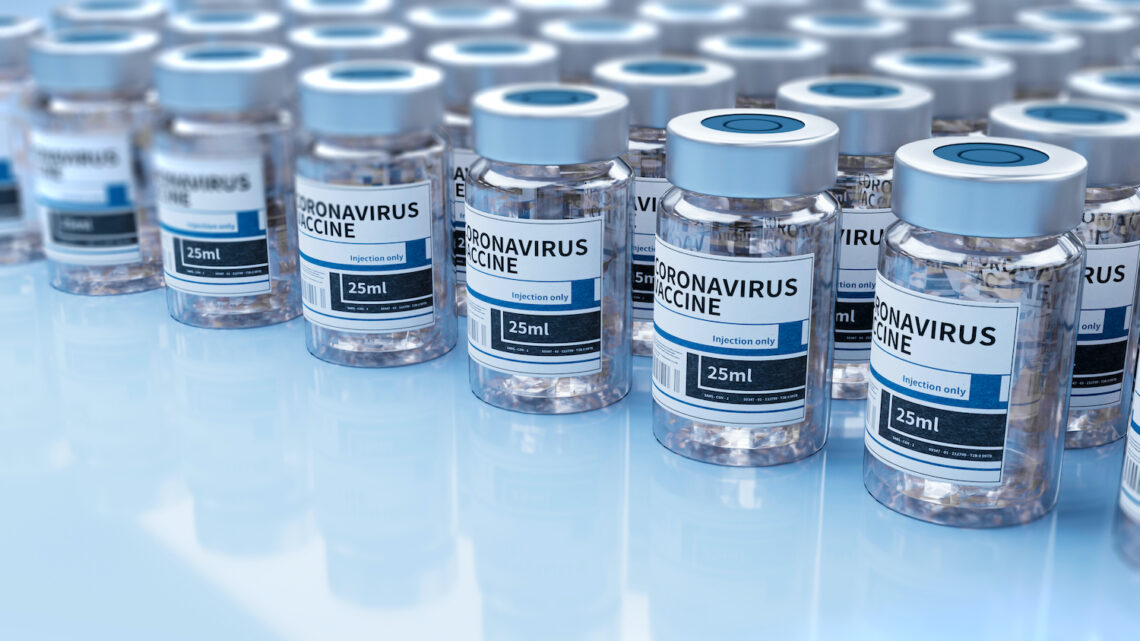 Vaccines have long been an integral part of public health programmes around the world, reducing the spread and severity of infectious diseases. The success of immunisation strategies to protect children from diseases like polio, hepatitis B, and measles, and adults from influenza and pneumococcal disease, can be seen globally.

The COVID-19 pandemic created an urgent need for an effective vaccine. This is where messenger RNA (mRNA) vaccines, which are classified as a next-generation technology, gained prominence. Decades of research and clinical development into synthetic mRNA platforms for cancer treatments and vaccines for infectious diseases like influenza, malaria, and rabies, finally paid off as both Moderna and Pfizer/BioNTech’s COVID-19 mRNA vaccines received emergency use authorisation. As a result, mRNA technologies have been catapulted into the public spotlight.

Ribonucleic acid (RNA) is a natural molecule found in all our cells. There are many types of RNA, each with distinct functions. As the name implies, mRNA acts as an important messenger in human cells. These molecules carry unique codes that tell our cells which proteins to make and when to make them. The code is copied from a strand of DNA in the nucleus of the cell, in a process called transcription. The mRNA is then transported into the cytoplasm (the solution contained in the cell) where the message is ‘read’ and translated by the cell’s protein production machinery. The result is an important protein, such as an enzyme, antibody, hormone, or structural component of the cell.

Nearly 40 years ago scientists found that they could mimic transcription and produce synthetic mRNA without a cell. The process, known as in-vitro transcription, can generate many mRNA molecules from a strand of DNA in a test tube. This requires an enzyme (called RNA polymerase) and nucleotides (the molecules that are the building blocks of DNA and RNA). When mixed together, the polymerase reads the strand of DNA and converts the code into a strand of mRNA, by linking different nucleotides together in the correct order.

When in vitro transcribed mRNA is introduced into a cell, it is ‘read’ by the cell’s protein production machinery in a similar manner to how natural mRNA functions. In principle, the process can be used to generate synthetic mRNA that codes for any protein of interest. In the case of vaccines, the mRNA codes for a piece of a viral protein known as an antigen. Once translated, the antigen triggers an immune response to help confer protection against the virus. mRNA is short-lived and does not change the cell’s DNA. So it is safe for the development of vaccines and therapies.

A major advantage of in vitro transcription is that it does not require cells to produce the mRNA. It has certain manufacturing advantages over other vaccine technologies – rapid turnaround times and reduced biological safety risks, for example. It took only 25 days to manufacture a clinical batch of Moderna’s lipid nanoparticle mRNA vaccine candidate, which in March 2020 became the first COVID-19 vaccine to enter human clinical trials.

Importantly, as in vitro transcription is cell-free, the manufacturing pipeline for synthetic mRNAs is flexible and new vaccines or therapies can be streamlined into existing facilities. By replacing the DNA code, facilities can easily switch from producing one kind of mRNA vaccine to another. This not only future-proofs existing mRNA production facilities but could prove vital for rapid vaccine responses to new pandemics and emerging disease outbreaks.

How do mRNA vaccines work?

The mRNA vaccines we are familiar with today have benefited from many years of research, design and optimisation. Understanding how synthetic RNA is recognised in cells has proven essential in developing effective vaccines. Typically, the mRNA codes for a known viral antigen. In the case of COVID-19 mRNA vaccines, sequences coding for the SARS-CoV-2 spike protein or the receptor-binding domain have been used. These antigen-encoding mRNA molecules are incorporated into very small particles made primarily of lipids (fats). The lipid particle has two main functions: it protects the mRNA from degradation and helps deliver it into the cell. Once in the cytoplasm, the mRNA is translated into the antigen which triggers an immune response.

This process is essentially a training exercise for your immune system, and it normally takes a few weeks for your adaptive immunity to mature and synchronise. mRNA vaccines have been shown to stimulate both arms of the adaptive immune response, which are important for establishing protection. Humoral (B cell) immunity produces antibodies while cellular (T cell) immunity helps to detect infected cells. The current mRNA COVID-19 vaccine schedule uses a two dose (prime-boost) approach, which aims to strengthen your adaptive immune response towards the SARS-CoV-2 virus.

It is an exciting time for mRNA technologies. Thanks to the collaborative efforts of governments, funding agencies, academia, biotech and pharmaceutical companies, large-scale manufacturing of mRNA drug products is becoming a reality. The success of Moderna and Pfizer/BioNTech’s COVID-19 vaccines has helped re-energise ongoing mRNA research.

Both mRNA and self-amplifying RNA have shown potential as vaccines for multiple infectious diseases including influenza, respiratory syncytial virus, rabies, Ebola, malaria and HIV-1. Coupled with therapeutic applications, most notably as immunotherapy for the treatment of cancers, mRNA technologies will continue to improve and expand, forming an integral part of future drug development.