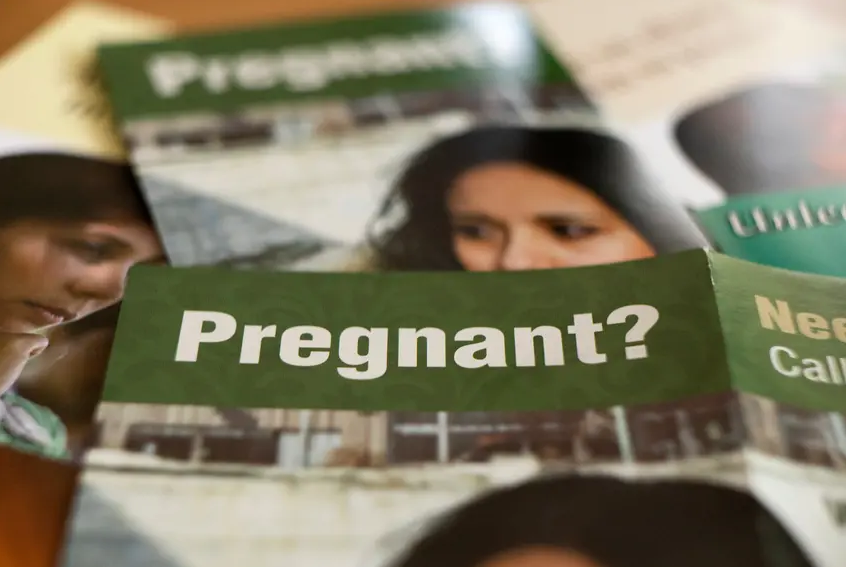 Three out of the four abortion facilities in San Antonio have temporarily stopped offering the procedure in hopes of avoiding lawsuits from private citizens under Texas’ new restrictive abortion law.

Two abortion clinics and one surgical center, operated by Planned Parenthood of South Texas, paused all abortions starting Sept. 1, when one of the country’s most stringent abortion laws went into effect. The law bans abortions whenever fetal cardiac activity is detected — as early as six weeks into pregnancy, when many don’t know they are pregnant.

In the meantime, the clinics will continue making other reproductive health services available to the more than 1.5 million people living in the city. Alamo City Surgery Center in San Antonio is still performing abortions, according to its website.

Planned Parenthood of South Texas decided to pause abortions in advance of the new law’s implementation, hoping a court would block the provision that allows private citizens to sue providers and others they suspect of providing someone an illegal abortion, said Jeffrey Hons, CEO and president of the organization.

These hopes were dashed when the U.S. Supreme Court denied an emergency appeal from Texas abortion providers to block parts of the new law, Hons said.

“My hope is that the threat of civil lawsuits will somehow become neutralized by the courts, and then we can get about the business of providing whatever care is legally permissible,” Hons said.

He noted that if the clinics had to continuously combat lawsuits and prove abortions they performed were legal, it would’ve taken time and money away from other patients.

“We have responsibilities to all of those people, and it was weighing all of that,” he said.

In 2020, the organization’s clinics saw 24,900 individual patients, Hons said, and a majority did not receive an abortion. Instead, they received treatments including birth control, primary care, testing for sexually transmitted diseases and transgender hormone therapy.

Before the new law went into effect, the number of abortion clinics in Texas had already dwindled, falling from 41 in 2008 to 15 in 2020.

These closures further bar access to legal abortions in Texas, compounding with the more than 85% of abortions that became illegal when the state implemented the new law, according to advocates and experts.

Some Texans have already flooded abortion clinics out of state, seeking care where laws are less restrictive. But many cannot afford to leave the state, forcing them to carry pregnancies to term or seek out other methods, which could be harmful.

“Right now, people seeking abortion across Texas are panicking — they have no idea where or when they will be able to get an abortion, if ever,” said Nancy Northup, president and CEO of the Center for Reproductive Rights, after the Supreme Court denied the emergency appeal.

But anti-abortion organizations have considered the shutdowns a win as abortion “should be unthinkable and unnecessary,” said Chelsey Youman, the Texas state director of Human Coalition, a national anti-abortion group.

“Our organizations will continue to advocate for a society where women and their children thrive without abortion,” Youman said.

The law, passed as Senate Bill 8, went into effect last Wednesday, skirting abortion protections offered by the Supreme Court’s landmark decision in Roe v. Wade through its reliance on private citizens to enforce the law.

At a press conference Tuesday, Gov. Greg Abbott, who signed the bill into law in May, was asked why the ban still applies to victims of incest and rape. Abbott said said these victims had six weeks of pregnancy to receive an abortion, and the state would “work tirelessly” to “eliminate all rapists.”

Many people don’t know they are pregnant until after six weeks, as the gestational age begins at the end of a previous menstrual period. Because exactly regular periods occur every four weeks, a person has two weeks at most to get an abortion, according to The 19th*.

This article was originally posted on Fearful of being sued under new law, three of four San Antonio abortion facilities stop offering the procedure