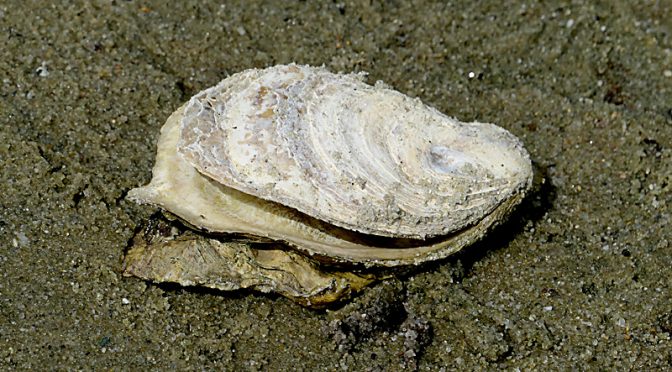 Millions of Washington shellfish were lost to the heatwave baking the Pacific Northwest and it’s left the state’s farmers in a bind.

Marine biologist Chris Harley of British Columbia told The Toronto Star that the historic heat wave, which saw temperatures hit 108 degrees Fahrenheit around the Northwest, may have killed a billion sea creatures. That includes the oysters, clams and muscles that make up Washington’s $150 million shellfish industry.

Washington is home to some 300 shellfish farms and accounts for around a third of the U.S. shellfish market.

When the pandemic hit in March 2020, farmers lost months of sales as restaurant demand plummeted. By June, a federal judge threw out their federal farming permit out of environmental concern, forcing them to reapply one by one.

In Gig Harbor, temperatures hit 110 degrees the week of June 21. Suppliers like Kent Kingman of Minterbrook Oyster Farms lost up to 70% of their oyster seeds. As many as one out of two of his oyster beds lost 95% of their yield, he said, as receding waters left thousands of oysters to bake in the hot sun.

“What happens when a storm comes in is you have low pressure and it raises the water, because there’s no atmospheric pressure down on the water,” Kingman said. “When you have extreme high air pressure, it pushes it down. It just killed them.”

The hardship of the pandemic combined with record heat and an unprecedented low tide created what Kingman calls a “triple whammy” that hit companies like his hard. He says he’ll be taking a loss this year and keeping on as many of his 30 employees as he can.

“There’s some growers out there, the mom and pops of our industry, on top of COVID…I don’t know how they’re gonna make it,” Kingman said. “It’s gonna be so difficult on them. It’s just gonna take the heart out of people.”

For small shellfish suppliers like Tom Olson, a retired mechanic of 18 years, the pandemic hasn’t given him a break in almost 15 months. Temperatures hit 108 degrees in Mason County, where he employed two to five contract workers every year at Tom Farmer Oyster Company. Olson loves what he does but doesn’t see how he’ll turn a profit anytime soon.

“The beaches were stinking for several days ’til the crabs are able to munch them all up,” Olson said. “If I pick up a 40-pound bag, I probably lost a good 10 to 12 pounds.”

With no employees on payroll, contractors like Olson never got a dime of federal aid throughout the pandemic. He says he enjoys being out on the water and the beach all day. Olson only hopes that will stay the case.

“I like this line of work and it’s worked out quite well,” Olson said. “But for the past year and a couple months, there hasn’t been a paycheck for myself.”

Richard Wilson, President of the Bay Center Mariculture Company in South Bend County, counts himself as one of the lucky ones in the industry. Temperatures sat around 70 degrees in late June on the Washington coast, leaving his harvest intact. He hopes demand will pick up again with the state reopened and tourists trickling back in.

“When I first started in March and April, May, we had to essentially stop harvesting and producing for about nine weeks,” Wilson said. “There were no markets. They just stopped buying shellfish is what happened.”

Even so, Wilson says he’s having trouble adding to the 17 full-time employees he has on staff. He says job hunters have disappeared and wonders if the state’s extended unemployment benefits keep people home.

Temperatures around Washington are expected to hover around 80 degrees west of the Cascades and the high 90s as far east as Spokane. With wildfire season on the horizon, the state is betting on more extreme—and costly—weather.