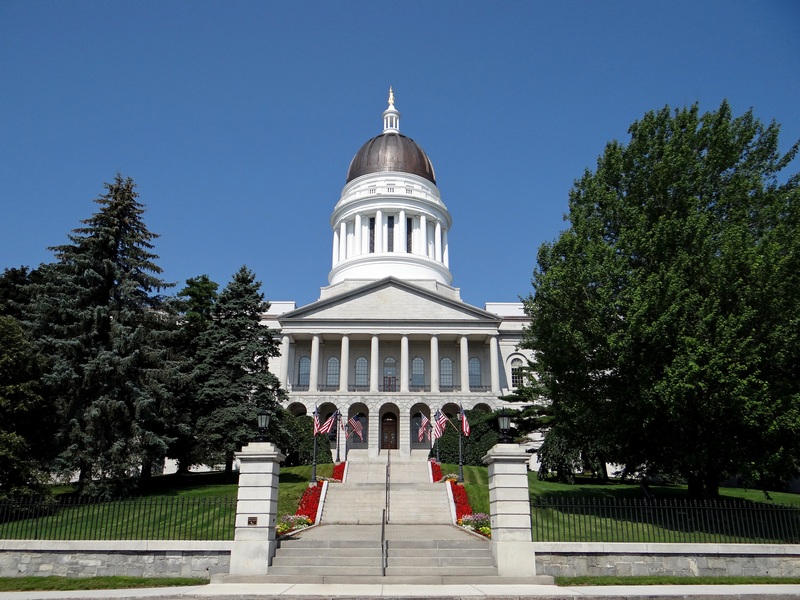 Maine is receiving $997 million in direct state funding from the American Rescue Plan Act, which is about 9.5% of the state’s annual spending, according to information from Pew Charities Trust.

The ARPA provided $195.3 billion to the 50 states and the District of Columbia. The states each received $500 million. The remaining funds were allocated based on the number of unemployed people in the state at the end of 2020.

Other states received a higher percentage of their annual spending, according to Pew Charities Trust.

Wyoming received the highest percentage – about 22.7% of its 2020 expenditures, even though it is the least populous state in the country, according to Pew. The state has seen steep revenue declines and cut 324 state jobs in April.

On the other hand, South Dakota had strong year-over-year tax revenue growth but received the second-largest percentage of its 2020 state spending with 20.1%. South Dakota’s unemployment rate was one of the lowest in April.

The majority of states, 37 of them, received between 5% and 10% of last year’s spending. Oregon and Wisconsin received the lowest amount with about 5% each.

The state allocation is just part of what Maine received from the $1.9 trillion approved by Congress and signed by President Joe Biden earlier this year. Overall, the state received $4.5 billion. The state must allocate $3.2 billion to direct COVID-19 relief for items such as vaccination clinics, unemployment benefits and help for families and businesses. The remaining funds were given to the state and municipalities.

The Biden administration placed a caveat in the ARPA that bans states from using the money to offset taxes. States have until 2024 to decide how they want to spend the money and until the end of 2026 to spend it, according to information from the Biden administration. While several states are challenging this prohibition in court, Gov. Janet Mills has created a spending plan for the funds that includes:

• $260 million for immediate economic recovery. This includes funding for health care costs and money to replenish the unemployment trust fund.

• $305 million for long-term economic growth. This money for workforce incentives and to “jumpstart innovation,” according to information from Mills’ office.