Please ensure Javascript is enabled for purposes of website accessibilityInflation costs families around $3,500 this year – Capitol Hill Pulse Skip to the content 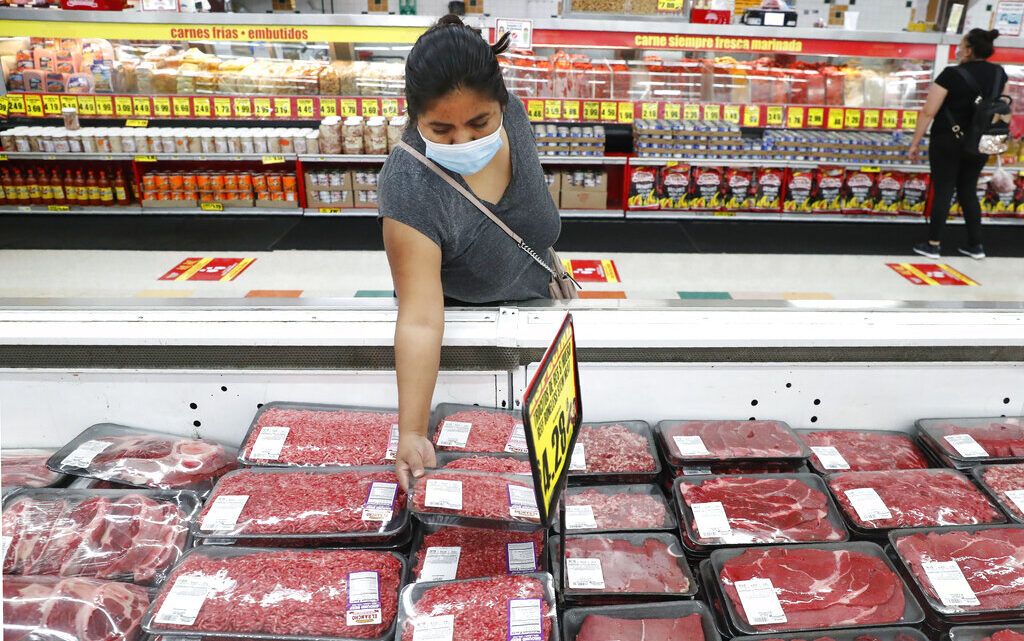 Inflation costs families around $3,500 this year

A new report estimated the annual cost of elevated inflation this year will be around $3,500 per household.

The Wharton School of the University of Pennsylvania, one of the nation’s leading business schools, released the report, which estimated much higher costs for American families because of inflation that has risen this year at the fastest rate in decades.

“We estimate that inflation in 2021 will require the average U.S. household to spend around $3,500 more in 2021 to achieve the same level of consumption of goods and services as in recent previous years (2019 or 2020),” the report said. “Moreover, we estimate that lower-income households spend more of their budget on goods and services that have been more impacted by inflation.”

Inflation means a range of goods and services are more expensive for Americans.

Federal economic data released Tuesday showed the producer price index, a leading marker of inflation, rose to 9.6% in the previous 12 months, the highest level on record.

Meanwhile, recently released data on the consumer price index, another indicator of inflation, showed the fastest increase in nearly 40 years.

“The monthly all items seasonally adjusted increase was the result of broad increases in most component indexes, similar to last month,” the Bureau of Labor Statistics said. “The indexes for gasoline, shelter, food, used cars and trucks, and new vehicles were among the larger contributors. The energy index rose 3.5 percent in November as the gasoline index increased 6.1 percent and the other major energy component indexes also rose. The food index increased 0.7 percent as the index for food at home rose 0.8 percent.”

Gas prices have risen dramatically this year. According to the American Automobile Association, the national average is about $3.32 for a gallon of regular gasoline, up from an average of $2.19 last year.

Those costs hit poorer families even harder, according to the report.

This article was originally posted on Inflation costs families around $3,500 this year