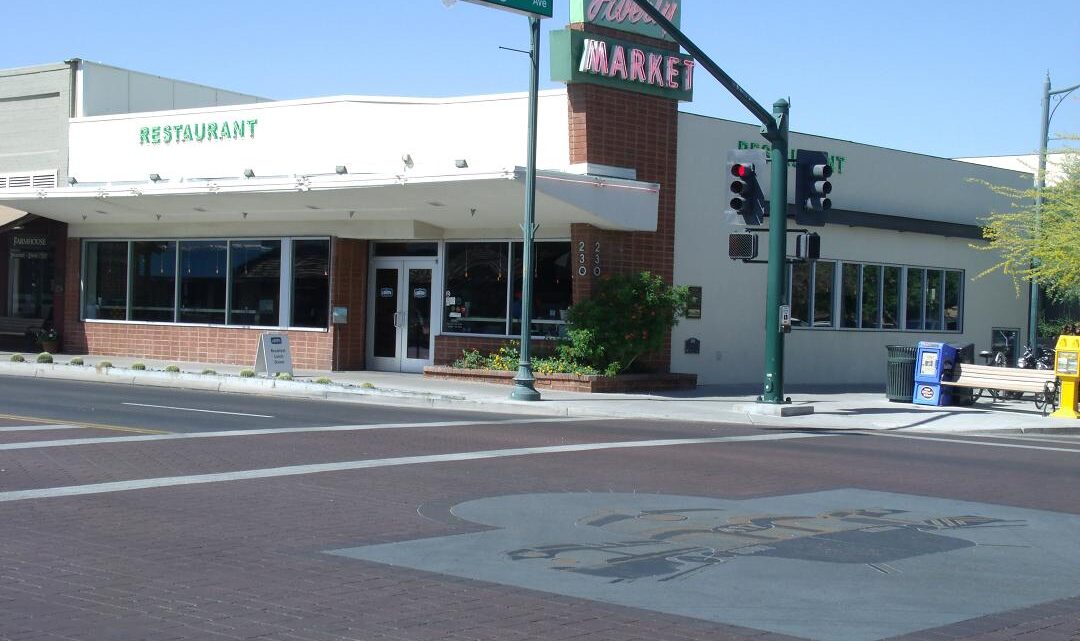 Copper State small business owners appear to have embraced the local colloquialism “Don’t California my Arizona,” according to results of a new survey.

The Arizona chapter of the National Federation of Independent Business released its annual poll of Main St. entrepreneurs Monday.

NFIB got responses to three questions from 247 small business owners across the state this month.

The first of those questions was about California’s use of the “ABC test” to determine whether an employee is eligible as an independent contractor or a higher-priced full-time worker entitled to benefits and leave.

The legal test asks if the worker “is free from the control and direction of the hiring entity in connection with the performance of the work, both under the contract for the performance of the work and in fact; the worker performs work that is outside the usual course of the hiring entity’s business;” and whether the worker is “customarily engaged in an independently established trade, occupation, or business of the same nature as that involved in the work performed.”

The test was implemented with the passage of Assembly Bill 5 in California in 2019. It had strong support from the state’s unions but was criticized by businesses and others warning of broad effects on California’s economy. Many industries, including freelance journalists, were excluded from the law in a 2020 change. The Protecting the Right to Organize, or PRO Act, would install such a requirement nationwide.

The broad majority, 83% of Arizona businesses, told NFIB they didn’t favor such a law.

“Every state has a tiny number of bad actors who try and get away with something by classifying full-time employees as independent contractors in order to save money on payroll taxes,” said Chad Heinrich, NFIB’s Arizona state director. “But California chose to fire a bazooka at an anthill-sized problem when its state supreme court, in its Dynamex ruling, wrote its ABC test for determining an employee from an independent contractor. And, not to be outdone, its state legislature passed Assembly Bill 5, which has wreaked needless havoc with a multitude of job classifications – impacting the livelihoods of hundreds of thousands of people.

“Our small-business-owning membership in Arizona is clear on the issue: Keep that bad California idea out of here.”

NFIB also asked business owners whether the state should “require businesses that manufacture, sell, import, license, or distribute product packaging materials to be responsible for the collection and recycling of those materials,” of which 84% opposed.

To the final question of whether Arizona should create new taxes or fees on “motorists, shipping, or commercial and residential energy consumption to pay for the infrastructure necessary to accommodate electric vehicles,” 91% of respondents opposed the idea.

Inflation costs families around $3,500 this year