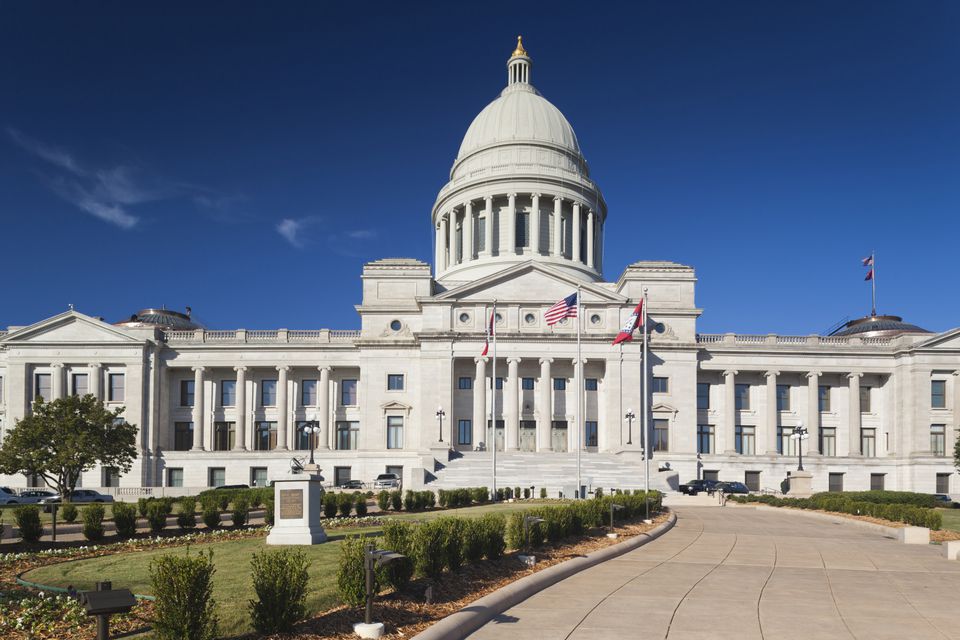 A backlog of unprocessed Medicaid eligibility applications has strained some Arkansas long-term care facilities to the point where some rural facilities could close, forcing families to drive longer to see loved ones, lawmakers said.

Applications are supposed to be processed within 90 days, but as of Dec. 9, the Department of Human Services (DHS) has 516 overdue eligibility applications for nursing home residents and 270 overdue applications for assisted living residents, DHS Chief of Staff Mark White said Friday in a presentation to the Arkansas Legislative Council (ALC).

“When we have employees that have their salaries deferred because the state is not paying for services that should be approved and out the door, it is a crisis,” ALC Co-Chair Sen. Terry Rice, R-Fort Smith, said. “If these long-term care facilities close in rural Arkansas, they will not open back up because they do not have the clientele that will do that.”

The closures could force some families to drive long distances to see loved ones, Rice said.

DHS is getting help from outside vendors, Deloitte and Maximus, on less complicated processes, allowing other trained staff in the department to focus on the long-term care services backlog, White said in his presentation. An ALC subcommittee approved a $29 million contract last week with Maximus.

The department also is planning to fill vacancies in the long-term services and support (LTSS) unit, bringing the number of employees to 132, White said. The department will ask the Legislature in the upcoming session for an additional nurse for the unit and for upgrades for some positions.

“Although the position upgrades will not take effect until July 1, DHS move to immediately increase pay for current employees in these positions to at least entry-level for the higher grade, and to offer the increased pay for new employees coming into these positions in the LTSS unit,” White said in his presentation.

Lawmakers said they were frustrated with the situation.

“It is ridiculous … that services have been rendered, patients have been taken care of and they haven’t been paid,” said Rep. Jeff Wardlaw, co-chair of the committee.

DHS also has a backlog of Community and Employment Supports Medicaid waivers, which provide services to individuals with intellectual and developmental disabilities, Gov. Asa Hutchinson said.

The governor announced last week he is requesting a waiver to open 200 slots that would be funded by existing revenue.

Hutchinson also plans to ask the General Assembly to add language that would set aside $37.6 million of the $60 million given to DHS. The funds would allow everyone on the waitlist to join the waiver by June 2025, Hutchinson said.