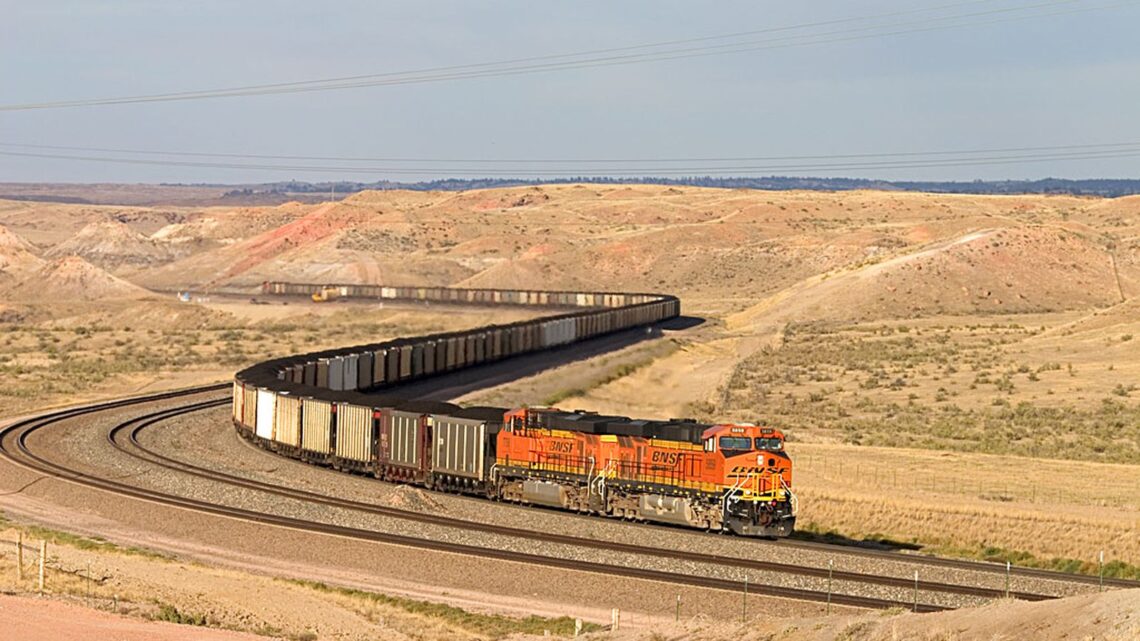 The U.S. Supreme Court on Monday denied Wyoming and Montana’s request for the court to hear their challenge to Washington state’s denial of a coal port.

In 2017, Washington officials denied a permit for a proposed coal terminal, which would have been used by the industry to export coal to foreign markets.

Wyoming was the leading U.S. coal producer in 2019 and accounted for more than 39% of the country’s production, according to the U.S. Energy Information Administration.

Wyoming and Montana have alleged the permit was denied to discriminate against the coal industry and that Washington also violated the U.S. Constitution’s commerce clause by restricting other states’ ability to trade.

“This case was never about a single permit or product,” Gordon said. “It was about the ability of one state to engage in lawful interstate commerce without the interference of another state.”

“Today it is coal, tomorrow it could be agricultural products or any of our state’s abundant natural resources,” he said. “At some point the Supreme Court is going to need to take on this matter.”

Wyoming and Montana first asked the court to hear their challenge in January 2020.

This article was originally posted on SCOTUS denies to hear Wyoming, Montana’s challenge against Washington in coal export case