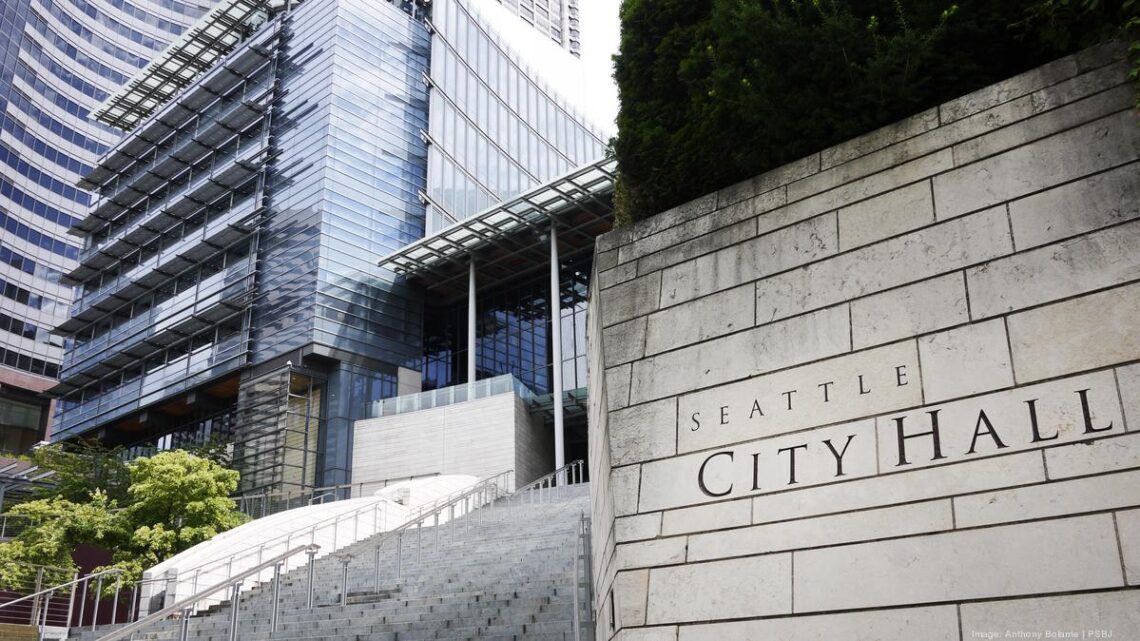 González had endorsements from four current council members and two former members, along with Sen. Bernie Sanders (I-Vt.), Rep. Pramila Jayapal (D-Wash.), and The Stranger. Harrell was endorsed by two former Seattle mayors and four former councilmembers, as well as Rep. Marilyn Strickland (D-Wash.) and The Seattle Times.On Aug. 16, two current council members who did not endorse in the primary endorsed Harrell.

Incumbent Teresa Mosqueda is running for re-election to the position 8 seat. She advanced from the primary with 59.4% of the vote and faces Kenneth Wilson in the general election. Wilson received 16.2% of the vote.

In the city attorney election, Nicole Thomas-Kennedy and Ann Davison advanced after incumbent Pete Holmes conceded on August 6, 2021. Thomas-Kennedy received 36.4% of the vote followed by Davison with 32.7% and Holmes with 30.6%

The general election is on Nov. 2.