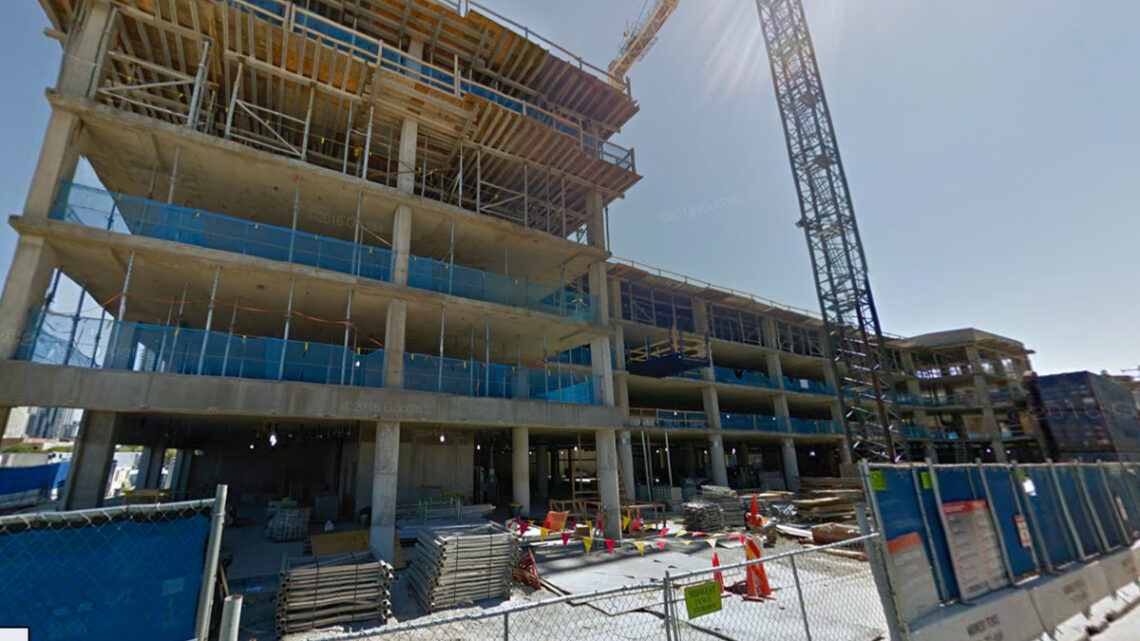 The Seattle City Council has passed some of the strictest tenant protections to date, weeks before Washington’s eviction moratorium is set to end.

The new protections stem from three bills passed by the nine-member council on Monday afternoon by a vote of 7-2 for each bill. Seattle City Council members Debora Juarez and Alex Pedersen were the lone “no” votes on the three bills.

The first bill restricts landlords from issuing evictions for families of school-aged children and teachers over the school year. For Seattle Public Schools, the school year typically runs through early September through mid-June. San Francisco passed similar legislation in 2016.

The second bill bans landlords from evicting tenants due to non-payment if they defaulted during the city’s declared state of emergency over COVID. Landlords would be able to “recover rent owed through a separate civil action.”

A third bill passed by the city council on Monday will have landlords give tenants the right to turn down a new lease by the end of their current lease, “unless the landlord has just cause to decline offering the new tenancy, the tenant chooses to vacate voluntarily, or the fixed-term lease automatically converts to a month-to-month lease.”

The bills come weeks ahead of the statewide moratorium ordered by Gov. Jay Inslee last year during the first days of the COVID-19 pandemic. The moratorium ends on June 30 and includes exemptions for landlords who choose to occupy or sell their property, lease violations, and felony crimes.

Seattle City Council members also passed a non-binding resolution, calling on Mayor Jenny Durkan and Inslee to extend the eviction moratoriums at the state and local levels through the end of the year. Seattle’s expires along with the state’s by the end of this month.

Thousands of Washingtonians could be vulnerable to eviction based on federal data. According to a May survey from the U.S. Census Bureau, 126,106 Washington households or 8% of renters in the state are behind on rent. At least 84,808, or 9% of those renters, live around Puget Sound.

Those figures fall in line with recent projections from the Washington Multifamily Housing Association. The group, which represents larger property landlords, found that around 10% of households statewide missed their rent payment in April.

Some landlords like Jeffrey Flogel testified to the Seattle City Council they have the state’s eviction moratorium is muscling out small-timers in the business like him.

“If you’re a renter, who do you want your housing provider to be five, ten, fifteen years from now?,” Flogel said. “With this city council pushing small landlords out of the market, you’ll have the choice of a small corporate-owned apartment, public housing if you qualify or moving elsewhere.”

Based on the King County Bar Association’s Housing Justice Project data, King County has seen 428 evictions since last July. At least 193 were for tenant behavior that constituted lease violations, the most common reason for removal. Another 146 evictions involved the owner choosing to occupy or sell the property. Landlord groups have expressed concern property sales could spike as a result of the statewide moratorium remaining in place.

“After a 15-month ban, rising vaccination rates, more than $900 million in available rental assistance, and new programs adopted by the Legislature to support residents and housing providers, it is the right time to end the eviction moratorium,” the statement reads.

In April, state analysts reported back rent in Washington could total as much as $1.3 billion. The state has since set aside $1 billion in renter’s assistance as part of the $59.2 billion state budget it passed this session.

This past session, the Washington Legislature passed a bill stating the end of the moratorium would occur on June 30. Inslee has not signaled whether he intends to issue another emergency order creating another moratorium in its place.