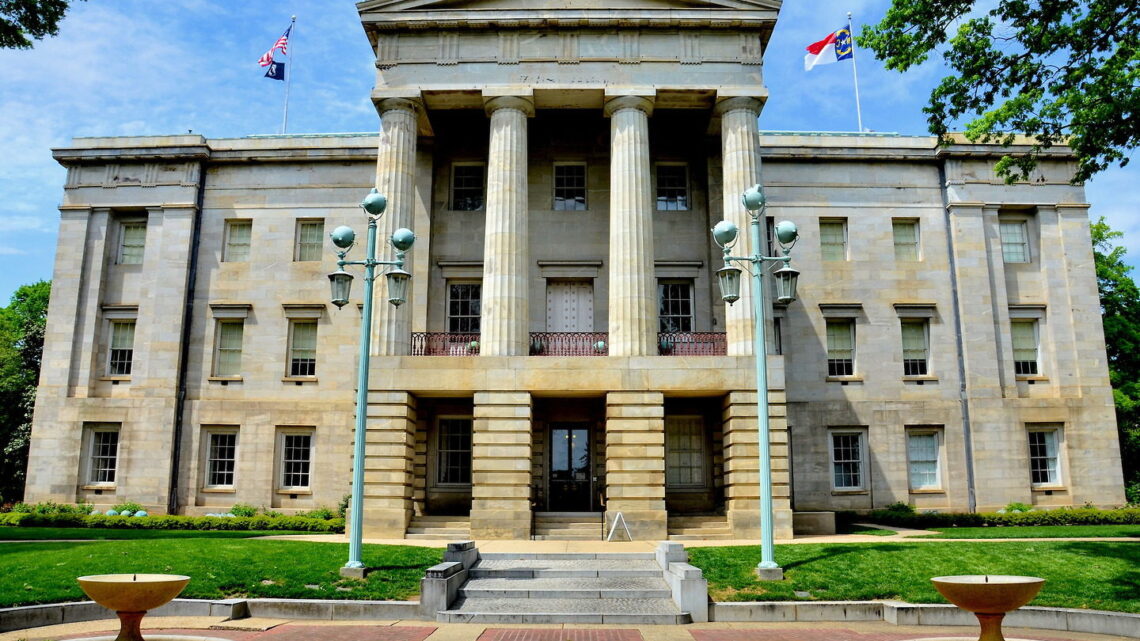 The North Carolina Senate has given initial approval to a bill that offers $2 billion in tax relief for North Carolinians and $1 billion in relief grants for businesses.

Sen. Paul Newton, R-Cabarrus, who introduced the bill, said it would allow North Carolinians to keep more of their money without jeopardizing the state’s financial status.

Low-income taxpayers would pay a smaller share of taxes under the plan, and high earners would pay a bigger share, Newton said. The measure phases out the corporate income tax and sets aside American Rescue Plan Act (ARPA) money for grants of up to $18,750 for businesses that received COVID-19-related loans from the state or federal government.

“This tax reform bill is a continuation and enhancement of what we know works in our state,” Newton said. “It positions us for more long-term revenue growth in the future with increasingly less tax burden for North Carolinians.”

The Senate voted, 36-14, on Wednesday to approve House Bill 334 on its second reading. They will hold a final vote on the bill Thursday morning.

The 41-page bill cuts the flat income tax rate from 5.25% to 4.99% and increases the zero-tax bracket from $21,500 to $25,500 for couples filing taxes together. It increases the child tax credit by $500. Taxpayers can claim the credit if they have a child under age 17 and met the income requirements.

Newton said the measure would remove about 250,000 people “from the tax rolls altogether.”

Sen. Wiley Nickel, D-Wake, proposed adding a grant program to give parents up to $500 in child care and education assistance, but the amendment was tabled.

Critics of the bill argue it will eliminate revenue the state needs to provide services and complete capital improvement projects.

Sen. Jay Chaudhuri, D-Wake, said with the personal and corporate income tax cuts combined, the richest North Carolinians would receive more than a 50% tax cut. He also said lawmakers should have prioritized the businesses grants for the most vulnerable businesses.

“In the end, we’re squandering our long-term economic growth potential because we’ve elected to pursue more tax cuts rather than rebuild our schools, rebuild our infrastructure and ultimately rebuild our economy,” Chaudhuri said.

Once the bill receives the final nod from the Senate, it will be sent back to the House for final consideration.