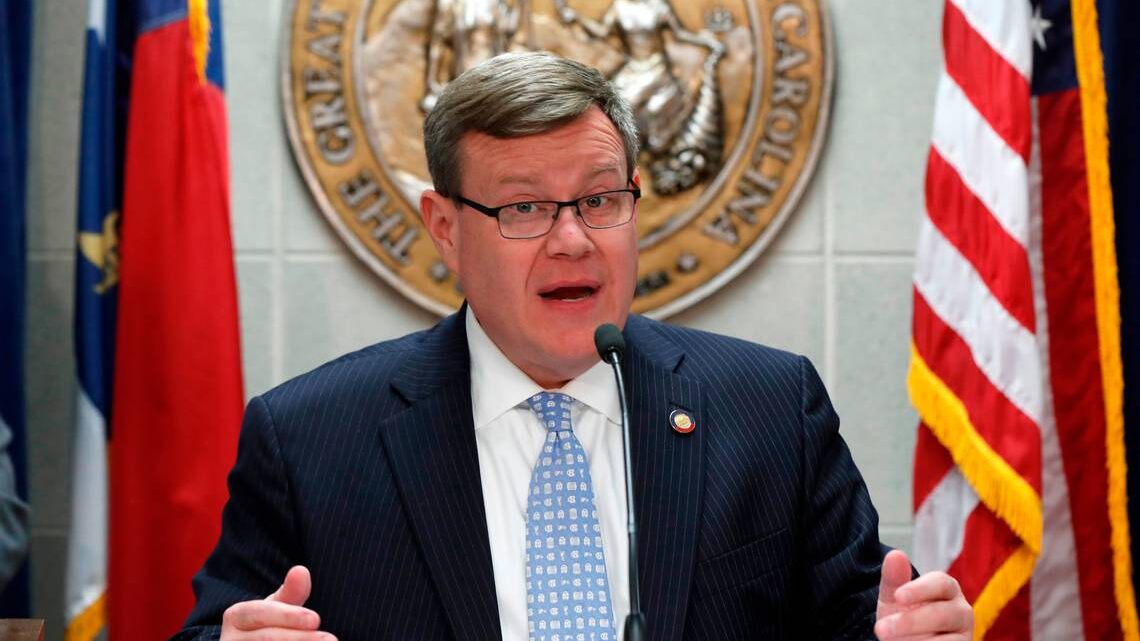 North Carolina could increase spending by more than 3% over each of the next two fiscal years, Republican legislative leaders announced Tuesday.

“This agreement builds on the last decade of responsible Republican-led budgets resulting in a boom decade that put North Carolina on a strong trajectory to recover from the recession,” Berger and Moore said in a joint statement. “As we work out the details of the budget, we intend to fulfill our commitment to balance the budget while saving for future needs and cutting taxes for the vast majority of residents.”

The General Assembly must create a state spending plan for the next two fiscal years during this legislative session. Each fiscal year starts July 1 and ends June 30 the following calendar year. Lawmakers must consider changes to recurring funding and one-time allocations.

Fiscal analysts project the state’s revenues for fiscal year 2022 will total $27.4 billion. The House and Senate could not agree on the final spending limit, according to reports. The Senate, the chamber leading the budget process, wanted to spend $500 million less than House, the Carolina Journal reported.

The spending limit for 2022, however, does not include payments for the state’s debt service, which will come from the State Capital and Infrastructure Fund.

Unlike Cooper’s plan, House and Senate budget writers said their budgets will not include a bond or Medicaid expansion.

Senate Minority Leader Dan Blue, D-Wake, said the state has “tens of billions” in unmet met needs and hopes the budget plan will address those issues.

“We have a once in a generation opportunity to invest in our schools, childcare, businesses, and transportation,” Blue said in a statement. “The Republican spending numbers are $1.65 billion less than the revenue forecast, and indicates to me another anemic, lackluster budget that will not meet the needs of our state.”

The majority-Republican Legislature and Democratic governor have remained at odd on spending priorities for the state.

Cooper has vetoed the General Assembly’s budget since 2017. The governor vetoed the budget in 2019 because lawmakers did not include a Medicaid expansion or a 9% pay raise for educators. The Legislature had to fund nonrecurring expenses through mini spending bills.

Lawmakers plan to set aside $4.2 billion in new capital spending funded through the State Capital and Infrastructure Fund. The state currently has about $5 billion in its reserves.