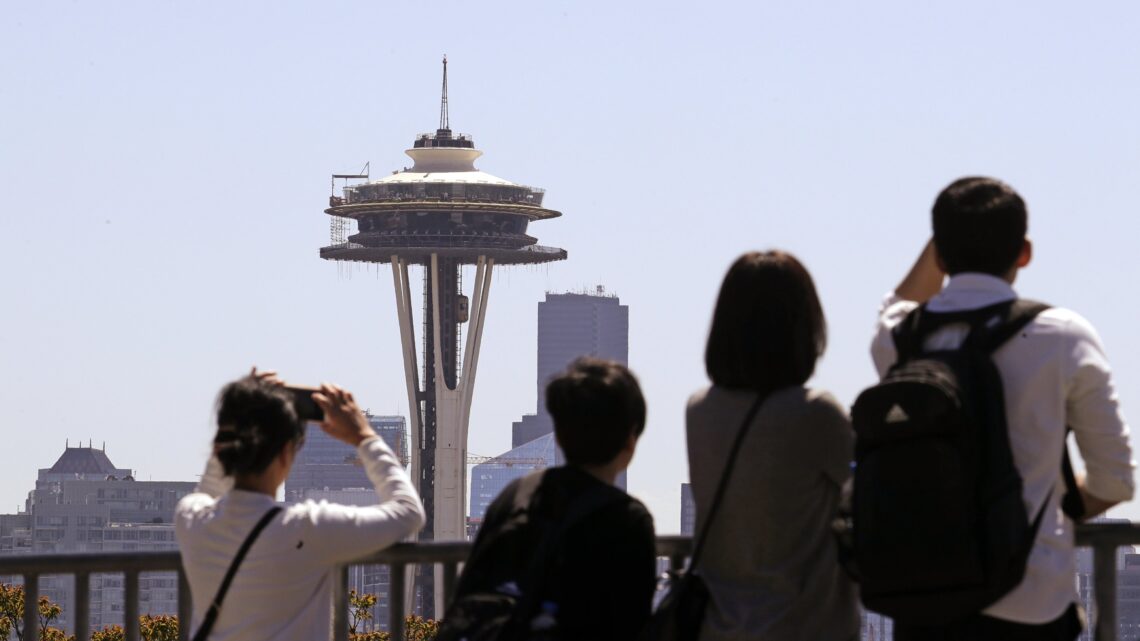 A global pandemic and civil unrest could not stop Seattle from being the nation’s fastest-growing big city in 2020.

Despite its sharp population increase, Seattle added fewer residents overall than other major American cities. Fort Worth, Texas saw a population surge of 2.1% over the same period, adding 19,229 people. That’s ahead of Austin to the south, which saw growth of 1.7% and added 16,721 residents.

San Francisco, Baltimore, San Jose, and New York City led the list of the biggest cities with the sharpest decline in residents between the summers of 2019 and 2020. Each city lost between 1.4% and 1.1% of its total residents. For New York, which lost 1.1% of its population, that meant losing 89,712 people.

Over the past decade, Seattle has grown by 167,895 people between 2010 and 2020, the U.S. Census Bureau reports. Such growth has compounded soaring home prices and rents, pricing out low-income residents and straining housing programs.

Since the onset of the pandemic, COVID-induced shutdowns closed some 27% of Washington businesses, including thousands in Seattle. Buoyed by federal dollars over the past 16 months, the city has set its sights on prioritizing recovery.

The budget has become a political tug of war in Seattle City Hall. Calls to replace the police with social workers and community liaisons have reached a fever pitch. The Seattle Police Department has seen multimillion-dollar cuts that make up a fraction of what activists have demanded. Along with infrastructure woes which include neglected bridge repairs, Seattle is likely to be using federal funds extensively in coming years.

Members plan to introduce Seattle’s $128 million emergency COVID spending package at the city council’s next session during the first week of June.

How to ‘build back better’ health habits after the pandemic year