Please ensure Javascript is enabled for purposes of website accessibilityIllinois news in brief for Friday, May 28, 2021 – Capitol Hill Pulse Skip to the content 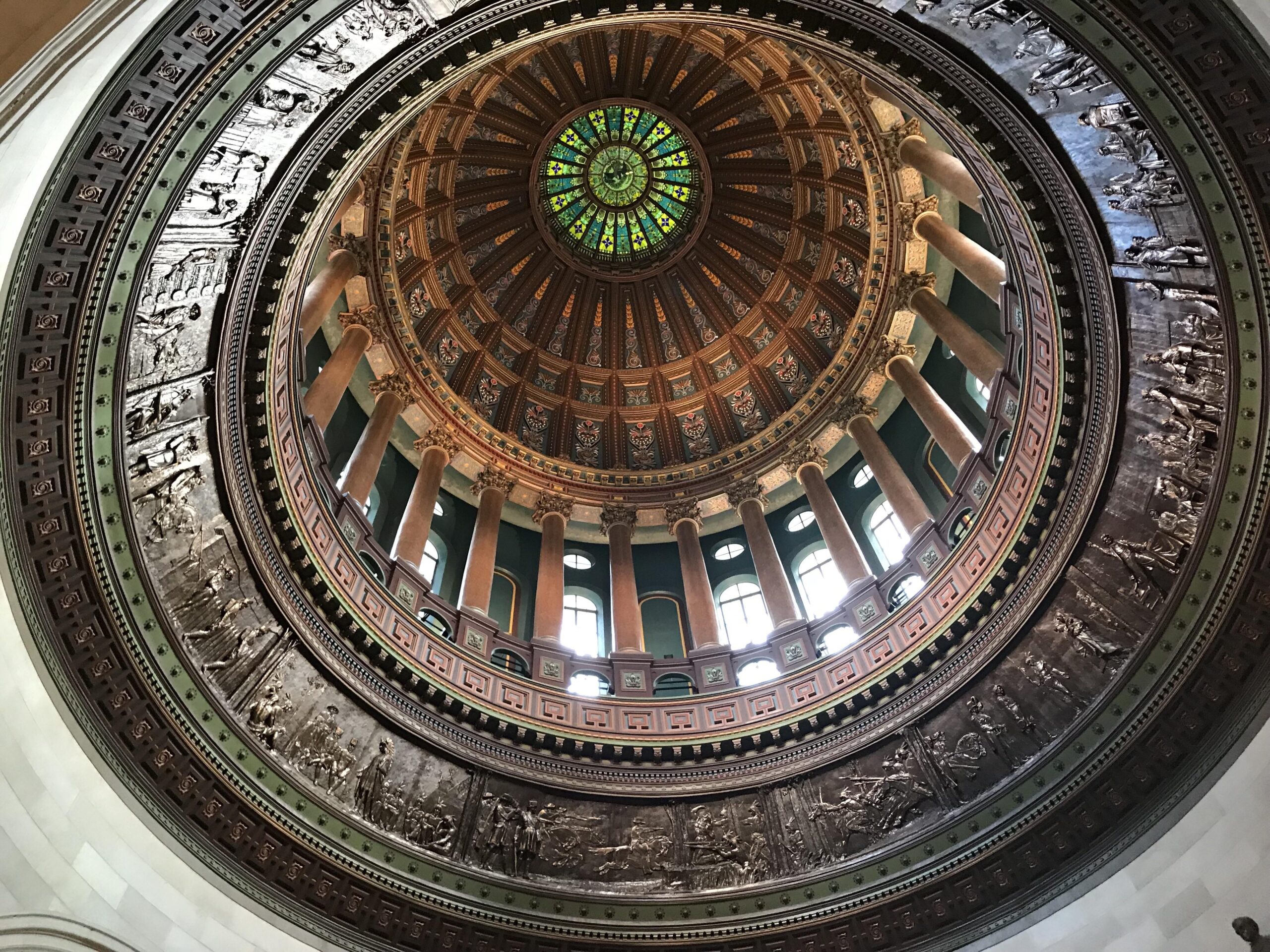 Democrats put out revised legislative maps for redrawing the state’s political boundaries Thursday they say factors in feedback from residents and advocacy groups.

Democrats also released a PDF of data for the proposed House and Senate districts.

House republicans say the revised maps were on par with those released last week and called for Gov. J.B. Pritzker to veto the maps.

Illinois lawmakers continue work through the Memorial Day holiday weekend with a May 31 deadline to pass bills with simple majorities.

Just in the past month, the House and Senate have passed more than 330 bills that can now be sent to the governor for his signature.

But with just days left until the end of session, the budget is still a work in progress as Democrats and Republicans differ whether there’s a need for more revenue despite better-than-expected tax receipts and federal stimulus money.

It’s onto the governor with a measure that makes June 19 an official state holiday to commemorate Juneteenth, the day slavery was ended in Texas in 1863.

A fiscal note on the measure says there won’t be any extra cost for taxpayers for another state holiday, but the holiday will lead to an estimated $11.3 million of lost productivity.

Video of the fatal encounter Champaign police had with a suspect has been released. Officer Chris Oberheim died when suspect Darion Lafayette opened fire.

Oberheim’s partner Jeffrey Creel was also shot and injured. Lafayette was shot and killed in the altercation.

He did not have a Firearm Owner Identification card. Illinois State Police continue to investigate.

Shot for a shot

Illinois state lawmakers are taking a shot on a measure that allows bars to offer one free alcoholic drink if the patron shows proof of a COVID-19 vaccine.

The measure also continues curbside drink sales for liquor establishments that came about during the pandemic.

State Rep. Mike Zalewski’s amendment to Senate Bill 104 now heads back to the Senate for concurrence.

Attorneys for the Geneva-based restaurant suing the governor over his COVID-19 orders barring indoor dining last year say their case is very much alive despite the Illinois Supreme Court rejecting a direct appeal motion.

The governor has sought to dismiss the county-level case, but a Sangamon County judge has scheduled a status hearing for June 10.

This article was originally posted on Illinois news in brief for Friday, May 28, 2021