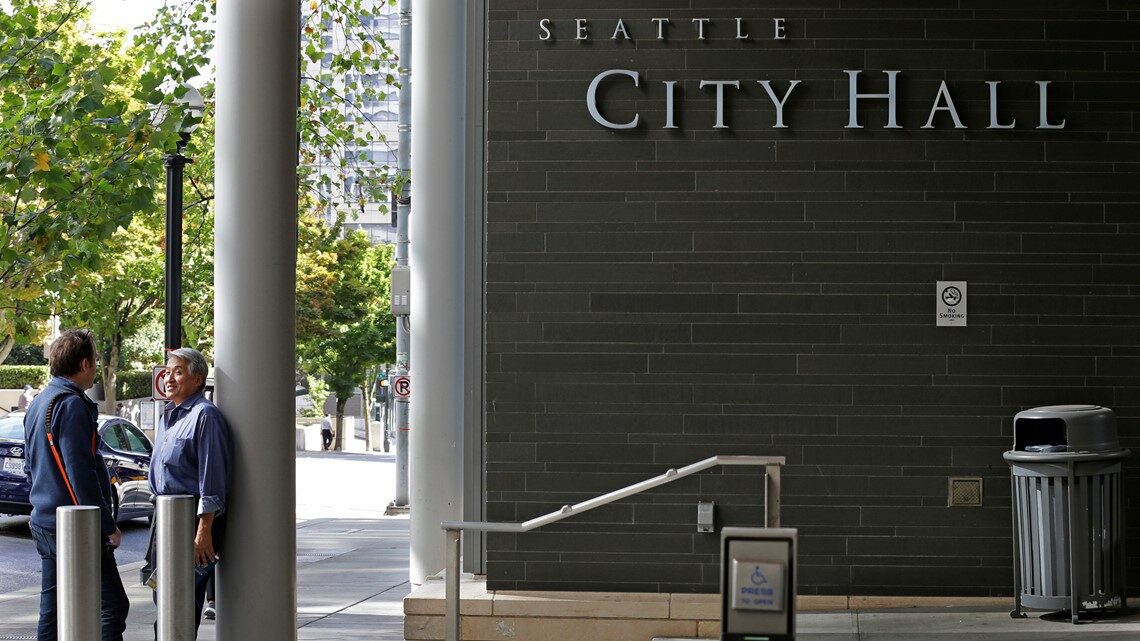 Fifteen candidates are on the mayoral primary ballot, with six leading in endorsements, fundraising, or media attention. Four of the six have served in city or state government. Casey Sixkiller is the deputy mayor of Seattle. Lorena González is the city council president. Bruce Harrell was city council president from 2016 to 2017 and from 2018 to 2019. Jessyn Farrell was a state representative from 2013 to 2017.

Seattle has nine city council seats, seven of which are elected by district and two, citywide. The seven district seats were last up for election in 2019. The two at-large seats are up this year.

Position 9 is open as González, the incumbent, is running for mayor. Three of seven candidates have led in endorsements, fundraising, and media attention: Fremont Brewing co-owner Sara Nelson, attorney and Creative Justice executive director Nikkita Oliver, and Brianna Thomas, who serves as González’s chief of staff.

Local media outlets have said the position 8 seat is uncompetitive, with Mosqueda, the incumbent, favored to win.

Two of the three council members who have not endorsed in either race – Debora Juarez and Alex Pedersen – were the two candidates who won in 2019 with backing from the Civic Alliance for a Sound Economy (CASE), the Seattle Metropolitan Chamber of Commerce’s political action committee. They also were the two council members to oppose Seattle’s 2020 ordinance instituting a tax on companies with payrolls of $7 million or more a year. CASE is not active in the 2021 election cycle.

Kshama Sawant, the third council member who has not endorsed, is a member of Socialist Alternative and is the target of a current recall effort.

Incumbent Pete Holmes, Ann Davison, and Nicole Thomas-Kennedy are running. Holmes first took office in 2009. Commissioner of Public Lands Hilary Franz (D) and state Treasurer Mike Pellicciotti (D) are among his endorsers. Davison, an attorney and arbitrator, received endorsements from The Seattle Times and former Gov. Dan Evans (R). She ran for lieutenant governor in 2020 and city council in 2019. Thomas-Kennedy is a former public defender and criminal and eviction attorney. The Stranger endorsed her.

This article was originally posted on Voters to decide Seattle mayor, city council primaries on Tuesday