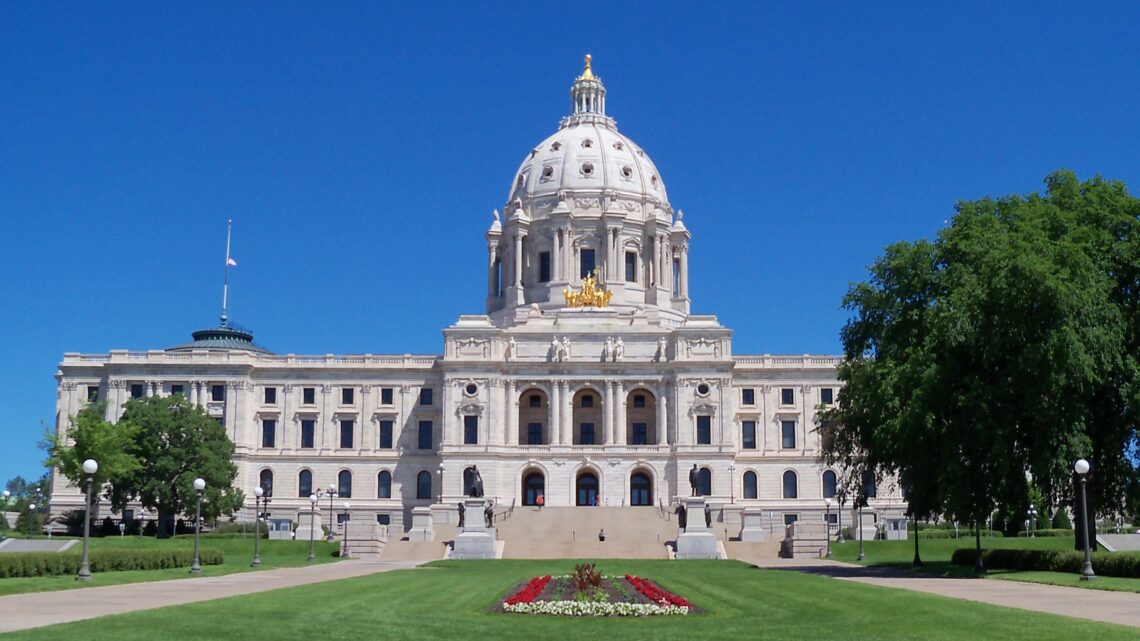 “Over the past five years, local government expenditures have increased by 11 percent on staff and contract lobbyists,” Blaha said in a statement. “When adjusted for inflation, the increase is approximately 4 percent.”

“Part of local government lobbying costs are driven by the logistics of engaging with the legislature. Options to participate in hearings and committee meetings remotely may reduce travel costs, particularly for entities in Greater Minnesota,” Blaha said.

Some local governments spend more than others.

Local governments paid dues of $12.9 million in 2020 to local government associations that also represented their interests before legislative, administrative, or other governmental bodies.

Face masks in Washington schools will not be optional