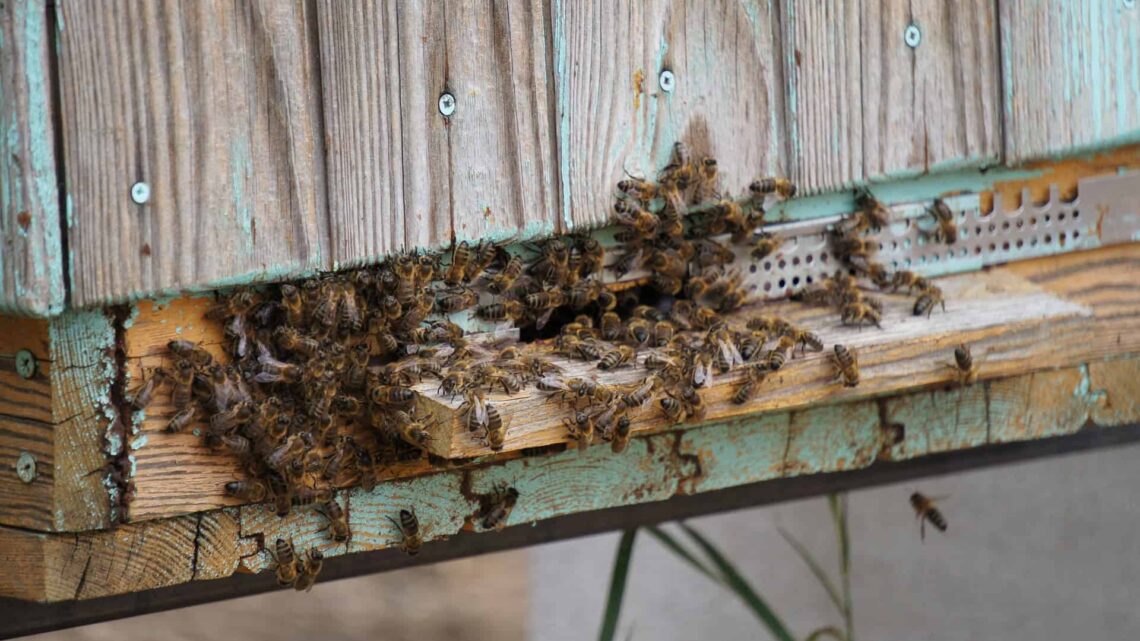 Officials in Washington have found their first murder hornet hive of 2021.

The first report of the insect came Aug. 11. State and federal officials convened in a joint effort shortly after to find the nest. They ultimately found where the invasive insects were hiding Thursday by placing tracking beacons on three hornets, only one of which led trackers back to the nest.

“I was glad to be able to share what I learned last year with our ODA collaborators,” said Stacy Herron, a USDA APHIS plant health safeguarding specialist who assisted WSDA on the hornet project last year. “Finding the nest with ODA one day after simulating tagging and tracking in training was a very rewarding experience and demonstrates just how valuable the WSDA training was.”

The Asian giant hornet, the world’s largest of its kind, was discovered in western Canada in 2019. Officials now worry the species could become an invasive mainstay. Since 2019, there have been more than a dozen hornet sightings in the northwestern U.S. and western Canada.

Should the hornets develop a foothold in North America, the invasive species represent a threat to bee populations in the region. According to the WSDA, a small number of Asian giant hornets can decimate an entire honey bee colony in a few hours.

Bees are a significant player in Washington’s agriculture community, helping to pollinate the state’s crop of apples, cherries and other produce. Gov. Jay Inslee signed legislation in 2015 classifying beekeepers as farmers in Washington, making them eligible for lucrative tax breaks.

Officials said Washington residents always should be on the lookout for the large hornets and report any sightings to the WSDA through its website or local law enforcement.

We’re all exhausted but are you experiencing burnout? Here’s what to look out for