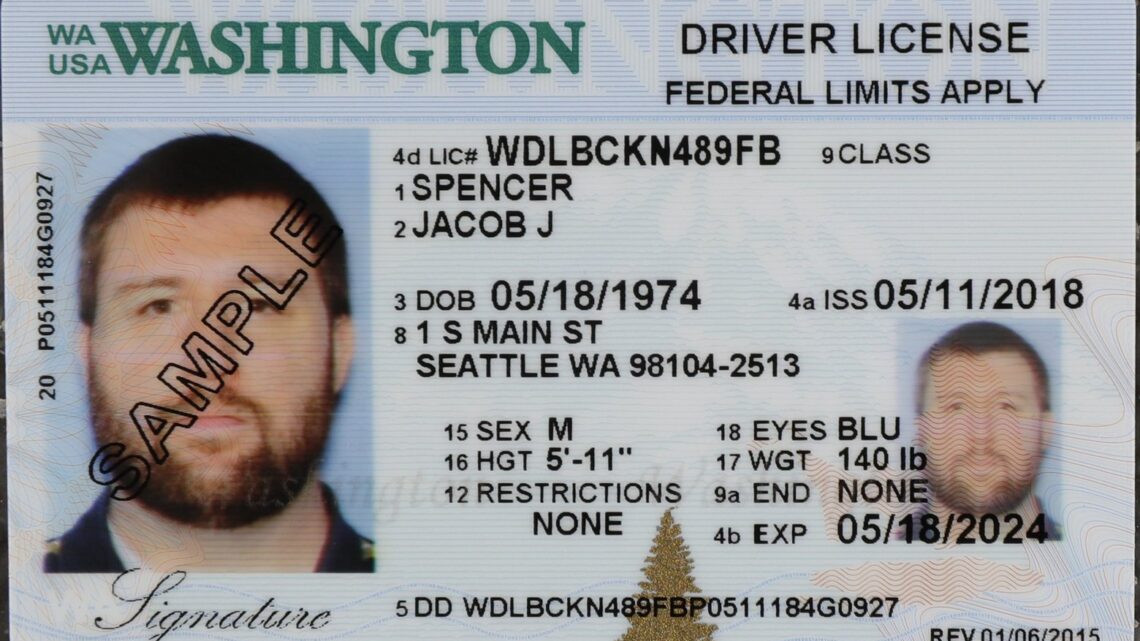 Thousands of Washington drivers will see their licenses reinstated under a court-ordered moratorium on suspensions for unpaid traffic tickets.

In Washington, people with unpaid traffic tickets would see their driver’s licenses automatically revoked under state law. Mandatory license suspension has drawn controversy among civil rights groups who have criticized their economic impact on low-income drivers, especially drivers of color.

The ACLU of Washington sued the Washington Department of Licensing (DOL) on behalf of four Washington drivers who saw their licenses suspended for failure to pay. The lawsuit argued the agency’s license suspensions violated the plaintiffs’ right to due process by not considering their ability to pay. The ACLU represented the plaintiffs along with the Miller Nash, Foster Garvey and Summit Law firms.

On Tuesday, Thurston County Judge Mary Sue Wilson ordered the department to rescind all prior license suspensions for failure to pay a ticket, failure to appear in court or failure to comply with the terms of a traffic ticket. The order does not apply to habitual offenders or traffic cases going. Wilson’s order coincides with a ruling from the state supreme court in May which determined missed court dates can not be used as evidence of guilt.

By the ACLU of Washington’s estimates in court documents, as many as 100,000 Washington drivers could see their driver’s licenses reinstated under the order.

“We will continue to work toward a permanent solution to end debt-based license suspensions, which are counterproductive and harmful,” said Mark Cooke, ACLU of Washington Smart Justice Campaign Policy Director, in a statement. “But, the terms of this order, at least for now, effectively sever the link between poverty and driver’s license suspensions in Washington.”

ESSB 5226 also extends the length of time offenders have to respond to traffic violations from 15 to 30 days. It also shortens the time judges have to refer a case to a collections agency from 120 days to 90 days.

The Association of Sheriffs and Police Chiefs (WASPC) was among the groups opposed to it on the grounds it would encourage offenders to skip court dates.

“We are in support of no longer suspending a driver’s license for the failure to pay, but continue to oppose suspension for the failure to respond or failure to appear,” WSPAC lobbyist James McMahan testified earlier this year. “There is a distinct difference between paying an infraction and ignoring the court.”

Other groups like the Association of Washington Counties expressed concern the bill could stop up a $240,000 annual funding stream for the state’s local courts by ending license suspensions. Municipal data from San Francisco shows traffic court revenue has climbed 8.9% since the city ended license suspensions for failure to pay in 2015.

“That’s because people can go to work and earn money to pay their fines back,” Vicki Christophersen of the bipartisan Justice Action Network told the Senate Law and Justice Committee in February.

Wilson’s court-ordered moratorium on license suspensions will go through Jan. 1, 2023, when ESSB 5226 is scheduled to take effect.

Can supplements really help fight COVID-19? Here’s what we know and don’t know