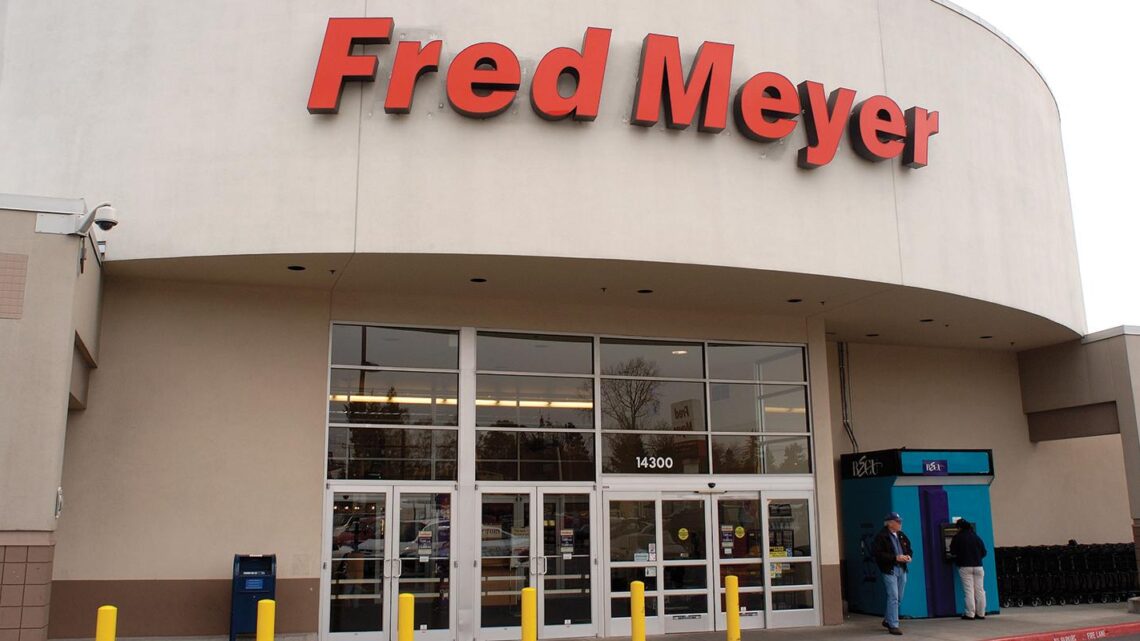 Shelves in 180 stores across four states could be short on milk and cheese in light of a mass Washington labor union strike.

Teamsters Union 117 voted, 335-0, to authorize a strike at their Fred Meyer locations in Washington, Oregon, Idaho and Alaska. The union of around 17,000 workers spans a range of public- and private-sector industries from prisons to zoo keeping.

Union members said the Kroger-owned store chain is dragging its feet in responding to its concerns over another possible wave of COVID-19 cases.

Union members proposed an agreement that would have given their workers the right to refuse all tasks they believed would “reasonably” put themselves or the public in harm’s way. Fred Meyer rejected the proposal, Teamsters 117 said over the weekend. Its contract with the union expired Sunday and applies to Fred Meyer warehouse employees supplying its northwest stores.

“With all the COVID outbreaks that wreaked havoc on the warehouse, you’d think they’d be a little more concerned about our safety and the safety of the public,” Fred Meyer worker Matt Collins said. “But, sadly, that’s not the case.”

The Washington Department of Health reported grocery stores have recorded 244 COVID-19 cases since the onset of the pandemic, or the eighth-most of any workplace in the state. Warehouses have seen 73 cases, or the 18th-most among Washington workplaces. Weekly workplace COVID-19 outbreaks have hit rock bottom since June and hover around the low double digits statewide.

A Fred Meyer distribution center in Puyallup in October was subjected to three COVID-19 safety probes by the Department of Labor and Industries. The site had more than 100 confirmed COVID-19 cases in 2020. No fines or penalties were issued.

New variants of the disease first reported in India have put public health officials in Washington on notice. The delta variant is believed to be much more infectious, especially for the unvaccinated and immunocompromised.

State health officials report the state has 722 cases of the delta variant as of July 14 – or .001% of confirmed cases in Washington to date.

Teamsters Union 117 members employed at Darigold’s lab and production facilities in Seattle and Issaquah went on strike over the weekend. According to union officials, the Seattle-based dairy giant floated pay cuts in response to union calls for pay raises. Teamsters Union 117 has, in turn, filed unfair labor practice charges against the company.

The union also has blamed Darigold for wasting up to 70 truckloads of milk, sour cream and cheese through mismanagement and supply chain disruptions. It also claimed Darigold’s will not meet its demands of recognizing Martin Luther King Jr. Day as a holiday or cement its promise of protecting western Washington jobs in writing. Earlier this month, Darigold announced it would build a new $500 million facility east of the Cascades in Pasco.

“Darigold has demonstrated time and time again that it does not value or prioritize its workers or the collective bargaining process,” Teamsters 117 Secretary-Treasurer John Scearcy said. “It is no wonder those workers have voted overwhelmingly to strike.”

Reports from the U.S. Department of Labor show Darigold was charged $27,450 in fines since 2012 for 18 safety violations. Six of them were classified as serious.

Darigold spokespeople have informed The Center Square it has no concrete plans to move operations out of Western Washington. It is now bringing in a mediator to help negotiate a new contract.

“To be clear, we are maintaining and, in many cases, improving upon the past agreement,” Darigold spokespeople wrote in a statement. “Our goal is a contract which supports the viability of business and our farmer-owned cooperative into the future and continues to fairly compensate our employees.”

“With Safeway, you’ve got an employer that praises their workers as essential, then treats them that way by putting forth an excellent contract proposal that members can ratifiy,” Scearcy said. “Fred Meyer, on the other hand, has been slow to respond to our economic proposals, ignored our safety concerns, and dragged out negotiations beyond the expiration of our contract.”

Scearcy told The Center Square that Teamsters 117 plans to reenter negotiations with Fred Meyer the week of August 9. He says he expects to see picket lines at Darigold’s Seattle and Issaquah facilities “at any time” in the coming days.

The Center Square reached out to Kroger and Darigold for comment.

This article was originally posted on Washington labor unions vote to strike at Fred Meyer, Darigold over working conditions