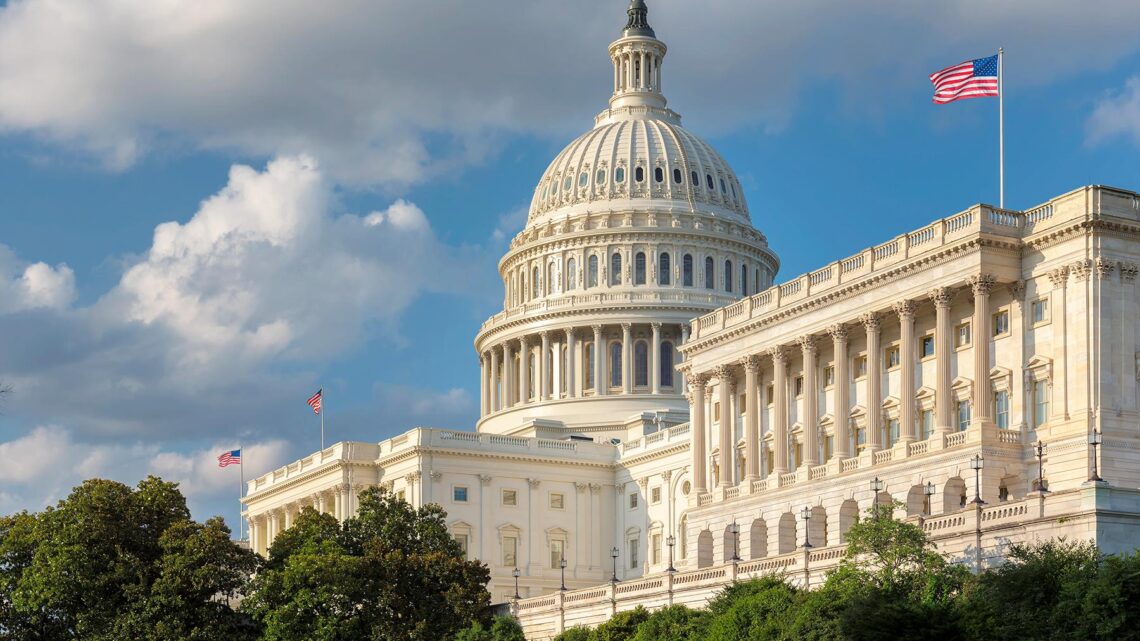 The district is located in the northeastern portion of the state and includes Ellis and Navarro counties and an area of Tarrant County.

Since both runoff candidates are Republicans, the seat will not change party hands as a result of the election. The two advanced from a 23-candidate special election on May 1. Wright received 19.2% of the vote while Ellzey received 13.8% of the vote.

Three special elections to the 117th Congress have taken place so far in 2021. The election in Texas’ 6th is one of four more currently scheduled.