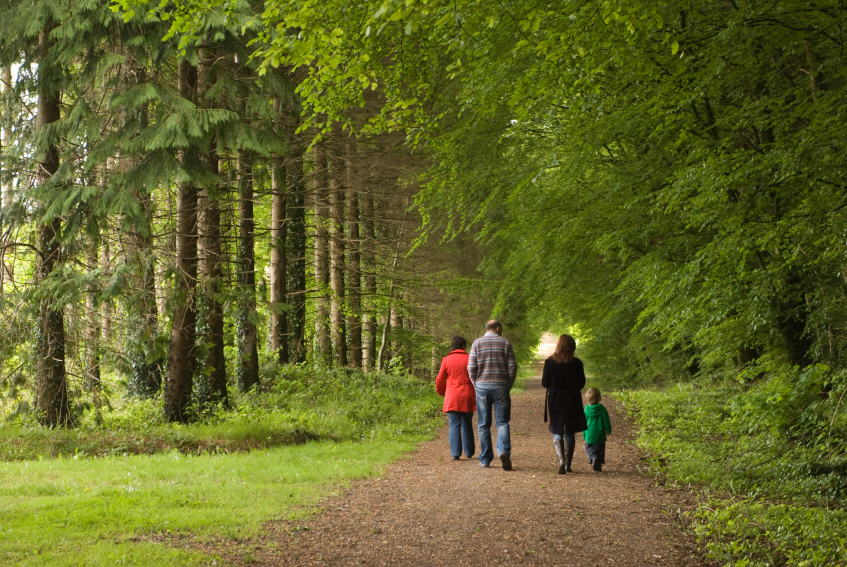 Foster youth in Washington will no longer sleep in hotels or state offices under a pending deal between the state and lawyers representing the young people.

The Washington Department of Children, Youth and Families (DCYF) finalized the deal on Friday in response to a federal class-action lawsuit filed in U.S. District Court in January. The lawsuit was filed by Disability Rights Washington, the National Center for Youth Law and Carney Gillespie PLLP in U.S. District Court on behalf of three former foster youth identified only by their initials. They sought injunctive relief compelling the DCYF to change its policies.

The lawsuit alleges the agency failed youth in their care by not placing them in licensed care homes, instead placing them in hotels, offices, and vehicles. It further alleged foster youth often slept on the floor without beds, blankets or pillows, citing a whistleblower complaint from a DCYF employee filed with the state auditor’s office in January. The employee claimed the agency made it policy to force foster youth to sleep in a vehicle as punishment for breaking property or hostile interactions with staff. The DCYF has denied placing youth in vehicles.

Following the release of an ombudsman report in December and a related investigation by KING 5 News citing similar incidents, Hunter directed the DCYF to recommend changes to agency practices.

“I shared then, and still feel, that this is an egregious problem that can only be solved through investments by the state,” Hunter said. “The Children and Families Ombuds and the media are right for exposing the terrible experiences that the children involved have and I will continue advocate for these young people.”

In 2017, the DCYF pegged the cost of hotel or office stays at around $2,100 per night. The cost of a hotel room came in at $150. Staff and security overtime pay cost $1,950. The emotional costs, plaintiffs allege, are incalculable.

Foster youth placements have soared over the course of 2020, leaving the state ill-prepared to deal with a shortfall in willing foster parents during the pandemic. The DCYF’s ombudsman December report cites economic hardship brought on by COVID and concerns of infection as primary factors.

The joint agreement filed on Friday in U.S. District Court between DCYF and the plaintiffs lists thirteen reform issues from DCYF practices. They include several rule changes focused on improving youth welfare and agency reporting.

If signed by a judge, the agreement will see the DCYF submit a plan to terminate hotel and office stays by September 1, forbidding youth from sleeping in vehicles between the hours of 10 p.m. and 6 p.m. Foster youth would be placed in state offices as a last resort and be provided with bedding, age-appropriate activities, and healthy food. Any incidents of foster youth staying in hotels longer than ten consecutive days will be subject to review by DCYR officials.

It is not clear where the DCYF intends to care for the state’s growing number of foster youth in lieu of more facilities or foster families.

“(The) order is an initial agreement on some limited steps the agency will take in a very challenging situation,” said DCYF spokesperson Nancy Gutierrez in a statement. “We are working with our provider community to ensure that we have placement options appropriate for these high-needs youth.”

The new joint agreement now awaits a federal judge’s go-ahead. It will have the DCYF implement the above changes beginning on November 1.

This article was originally posted on Washington to end costly hotel, office stays for foster youth