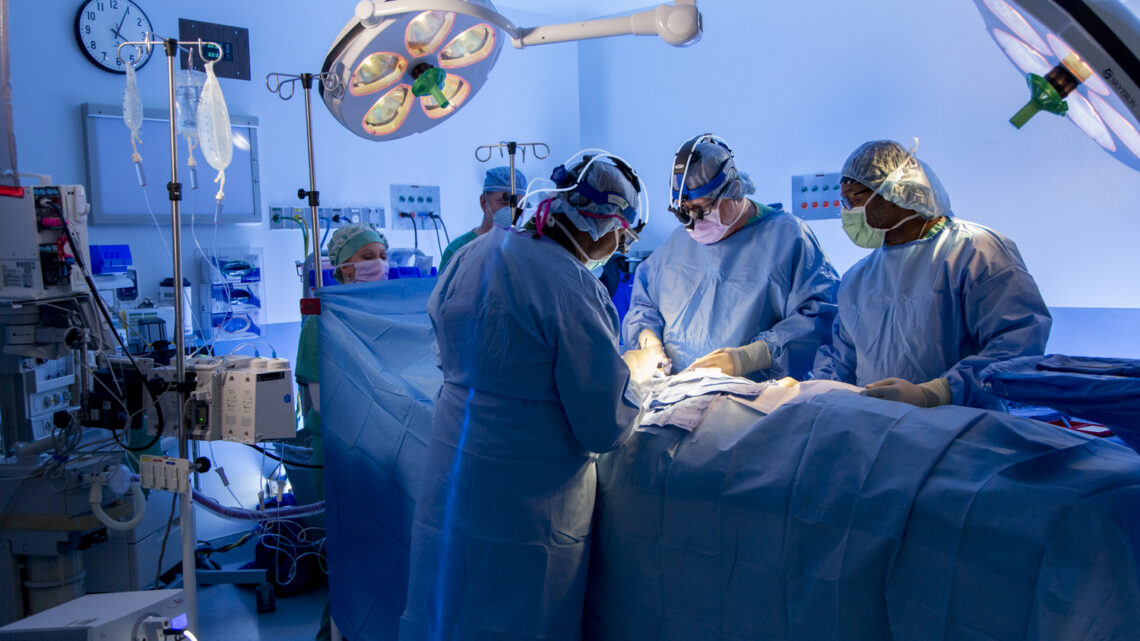 The University of Washington Medical Center has reportedly told two patients awaiting organ transplants that they would be placed further down their respective lines over their refusal to receive the COVID-19 vaccine.

Sam Allen, 64, told Seattle radio station KTTH that he was informed in June he was being removed from the transplant waitlist over his refusal to be vaccinated.

Allen said he has been on the list for more than two years. According to KTTH, Allen said his heart was damaged during a previous surgery and three leaky heart valves lessened the amount of blood reaching his lungs, making it hard to breathe.

The problem first arose over Allen’s refusal to wear a face mask during hospital visits, saying it made his breathing problems even worse.

“The cardiologist called me and we had a discussion and he informed me that, ‘well, you’re going to have to get a vaccination to get a transplant,’ and I said that’s news to me,” Allen told KTTH.

A letter Allen received from the hospital shortly after states “Your name has been removed from the waitlist at the University of Washington Medical Center. This was done in follow-up to your recent conversation with providers regarding the hear transplant selection committee’s concerns about compliance with COVID-19 related policies and recommendations.”

The letter added that Allen would be reconsidered for reinstatement “should the compliance concerns resolve in the future.”

A second patient, Derek Kovic, told KTTH he is awaiting a third liver transplant due to bile duct failure and was also told by the hospital he would have to receive the vaccine to remain high on the active list.

Both Kovic and Allen told news outlets that they are hesitant to get vaccinated because of physical side effects.

Kovic told Fox News because of his liver problems that he already suffers from high fevers and other problems people have reported after receiving the vaccine.

The University of Washington Medical Center responded to their stories, saying immunity suppression becomes an issue shortly after a transplant.

“The safety of our patients is our primary focus and guides discussions with our patients preparing to receive solid organ transplants knowing they will be on medications that suppress their immune system after a transplant,” it stated. “Our physicians make a determination regarding vaccine recommendations and requirements, including COVID-19 vaccination, based on the risk factors of the individual patient and degree of immunosuppression they will experience.”

The American Society of Transplantation(AST) addressed the issue in a June blog post.

“COVID-19 vaccines are safe,” it said. “Although they may be less effective in transplant patients, they are more effective than not getting the vaccine.”

They added that post-transplant patients, who are typically immunosuppressed to ensure the transplant is successful, should work with their physicians to best proceed.

234 scientists read 14,000+ research papers to write the IPCC climate report – here’s what you need to know and why it’s a big deal