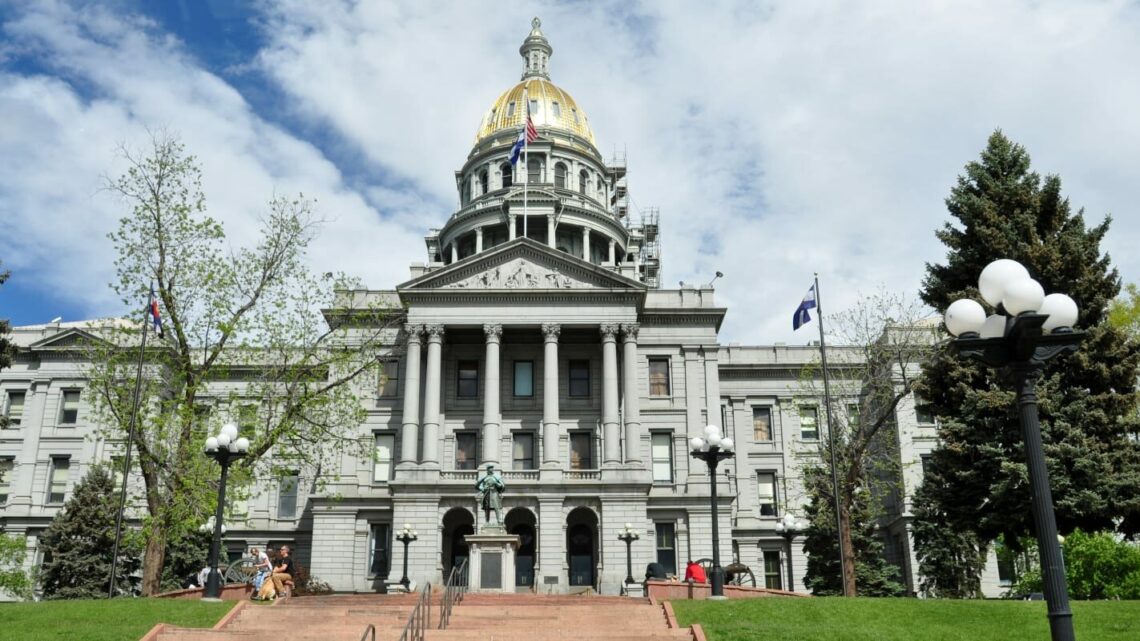 Laws passed during Colorado’s 2021 legislative session will result in a net tax burden increase of $302 million for Coloradans in fiscal year 2023, according to a new report.

Overall, the session increased taxes by nearly $700 million, according to the study. However, these gains are offset by $397 million in tax incentives.

“While the Colorado economy has yet to fully recover from the economic shocks throughout the pandemic, each new tax, fee and regulatory cost will not only challenge the ability to fully recover the employment lost, but also the ability for Colorado to remain competitive in the future,” the report concludes.

According to the report, the new fees and taxes will more than offset the income tax saving Colorado voters approved last year when Proposition 116 passed. The measure lowered the state’s income tax from 4.63% to 4.55%.

For the state to raise a similar amount through income taxes, Chris Brown, CSI’s vice president of policy and research, said Colorado would need to raise its income tax level by 1.23 percentage points — a 27% increase.

At the same time, the report notes that state lawmakers meandered around the mandates of Proposition 117, which requires voter approval of state enterprise funds that generate more than $100 million in revenue within their first five year.

These funds generate revenue by adding fees to things like gasoline purchases and ridesharing apps. They are often used to skirt around the Taxpayer’s Bill of Rights (TABOR), the state’s constitutional amendment that requires voter approval for tax hikes.

The report describes these new taxes and fees as “the tip of the iceberg” of new costs.

“Under the additional impact of this year’s legislative action, the total net direct cost of rules and legislation passed since 2018 is now over $2.1 billion,” the report says.

Lawmakers also passed several pieces of legislation that the think tank says will increase indirect costs for Colorado consumers. One such bill is House Bill 21-1232 which implemented a new standardized health insurance program at a cost that is 15% below market rate.

Another example is House Bill 21-1066 which increased the regulatory authorizations for the Air Quality Control Commission, a subsidiary of the Department of Public Health and Environment.

The libertarian-leaning Independence Institute pegged the 2021 legislative session at a $617 million annual increase in taxes and fees.