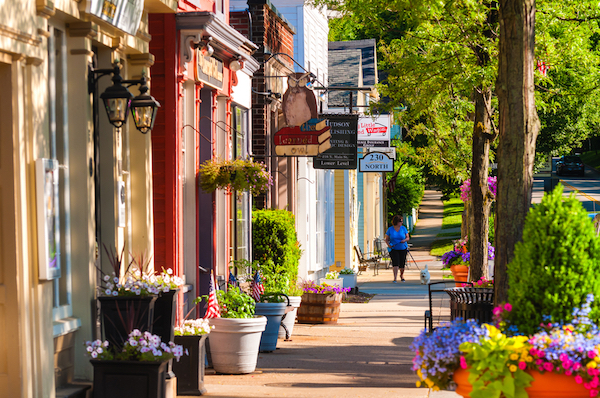 Iowa ranked third in the nation for the biggest decrease in unemployment last week compared with the start of 2020, according to a July 15 report from WalletHub.

WalletHub analyst Jill Gonzalez said in an emailed statement that people who are unemployed should consider their long-term employment goals rather than waiting until benefits end to find work.

“Right now, many companies are experiencing labor shortages and are desperate to hire employees, which means that job-seekers have a lot of leverage and a lot of options,” Gonzalez said. “Now is an ideal time to start looking for a job in order to get the best compensation and most benefits possible.”

Gonzalez advised states against paying bonuses to people who return to work.

“The government has already done its job to get the pandemic under control with shutdowns and the vaccine, and it supported people and businesses with multiple stimulus packages,” she said. “Now that COVID-19 cases have dropped dramatically and the country has largely reopened, it’s time for the free market to function again.”

She said increased vaccination “should” contribute to further declines in unemployment and that companies should be able to require COVID-19 vaccination because “because they need to do everything in their power to keep their workers and customers safe.”

“The U.S. has already made big strides toward a full reopening,” Gonzalez said. “The more people who choose to get vaccinated, the smoother that reopening will be and the greater companies’ hiring capabilities will be.”