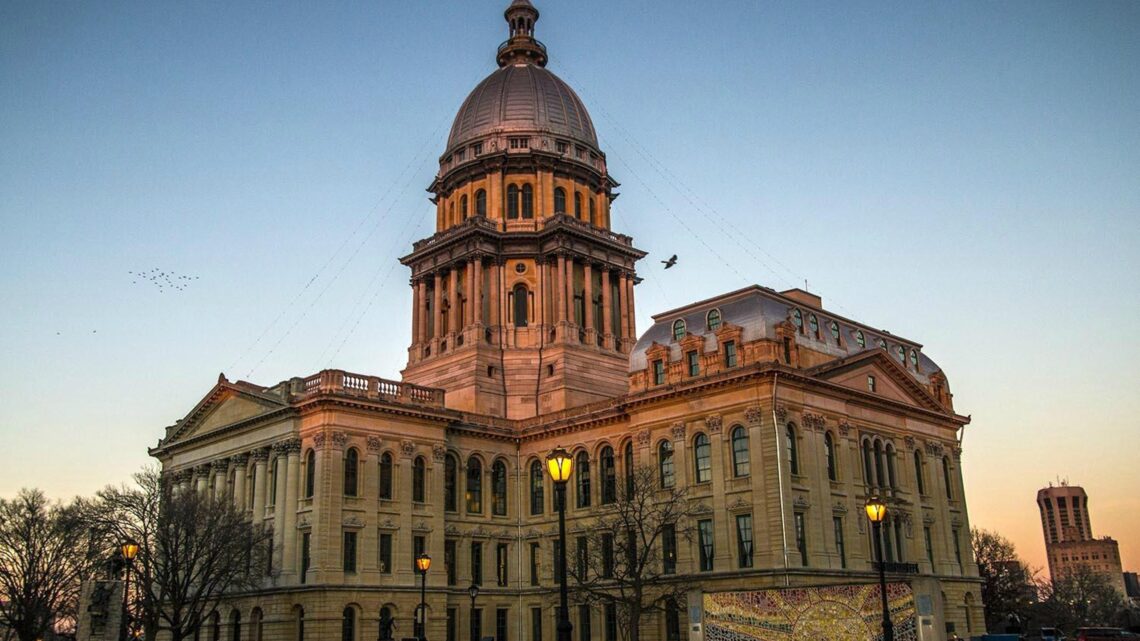 With a budget of around $300 million, the Office of the Architect of the Capitol plans a multi-stage, multi-year plan to renovate the north wing of the Illinois State Capitol in Springfield.

The plan briefed to The Center Square and other members of the media Tuesday includes a new entrance on the north end of the Capitol building. The area will be Americans with Disabilities Act accessible and have enhanced flow to screen visitors, including when busloads of people can arrive.

Plans also create more underground parking for blocks south of the complex with connected tunnels. An underground conference space with a skylight looking up to the Capitol is also in the works.

Lawmaker offices will be displaced, as will the Senate chambers. Offices for journalists covering the state Capitol will also be moved, but not until after the spring session, which starts Jan. 4 and wraps up April 8.

The total project will take years to complete, with funding coming from the Rebuild Illinois capital construction plan enacted in 2019. That law doubled the state’s gas tax, pegged yearly increases to inflation and increased other driving fees. There’s also revenue from gambling expansion to pay for projects around the state.

A list of the four-phased plan from the architect shows a total cost of $224.3 million, but the budget is around $300 million, officials said. The final phase will be complete in January 2025.