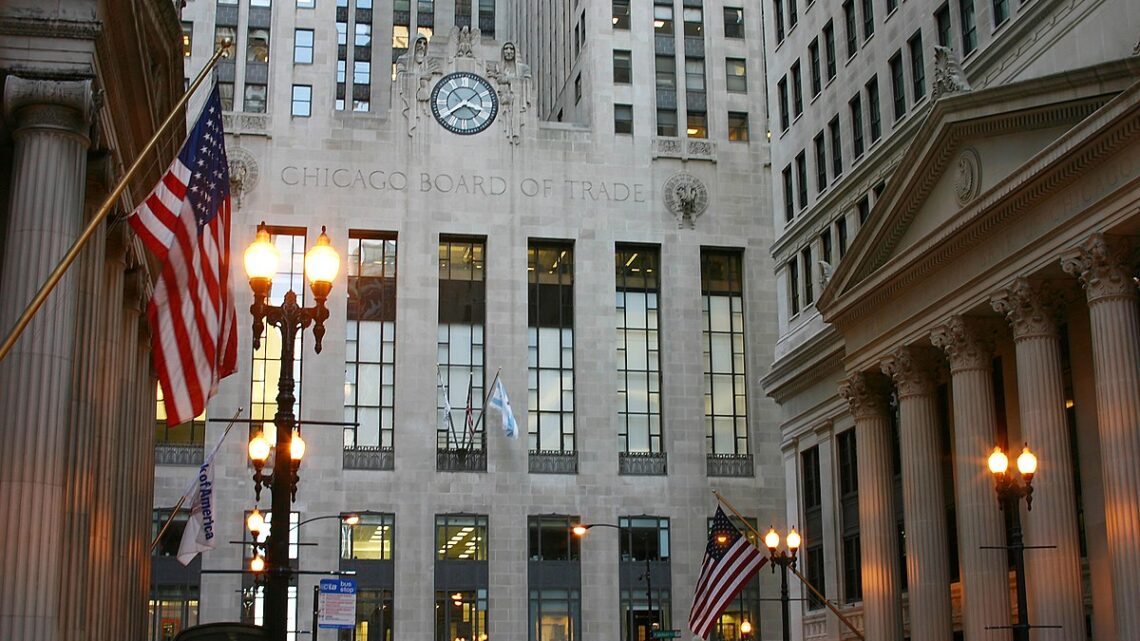 As the U.S. tries to recover from a COVID-19 pandemic recession, Illinois is among the states slowing down the nation’s economic recovery.

Illinois had the 13th worst economic contraction in the country, with gross output shrinking by over 11 percent during the pandemic.

One issue impeding recovery is a worker shortage. A MoneyGeek study found that only 14 states fully recovered to jobs level above those in February of 2020, a month before the World Health Organization declared COVID-19 a global pandemic.

The study showed as of July of this year, red and blue states recovered the same percentage of jobs lost since the April 2020 low. However, blue states like Illinois lost more jobs than red states at the start of the pandemic, making it more difficult for them to recover jobs to pre-pandemic levels.

With prices likely to rise further in the coming months with higher energy costs expected to contribute, Federal Reserve Chair Jerome Powell’s repeated assertion that high inflation is transitory could be put to the test.

Illinois State University professor George Waters said you can blame it on the disruption of the supply chain.

“Absolutely, I think that is the major story,” said Waters. “All the stories you hear about supply chain problems that can drive up prices for individual goods quite a bit in the short term.”

The broken supply chain has led to a scarcity of goods, delays in getting supplies to sell, and skyrocketing inflation, which is now the top concern among small businesses for the second month in a row.

“The supply chain is definitely to blame, and that is getting compounded every month and that is leading to other issues like the labor shortage,” said Chuck Castro, head of news, public relations and research with Alignable.

Castro added that 70% of Illinois businesses reported the labor shortage was really hampering their recovery, slightly higher than national percentage.

Orphe Divounguy, chief economist for the Illinois Policy Institute, said there was one legislative move in 2021 that will continue to be a drag on the state’s economy.

“The governor raising business taxes in his latest budget, which is not going to help the recovery,” said Divounguy.

Divounguy said there were warnings of a lack of skilled labor before the pandemic, and now many of the people returning to the workforce will lack the skills needed to compete in a post-COVID digital economy.

Science changes – and so should rational behaviour