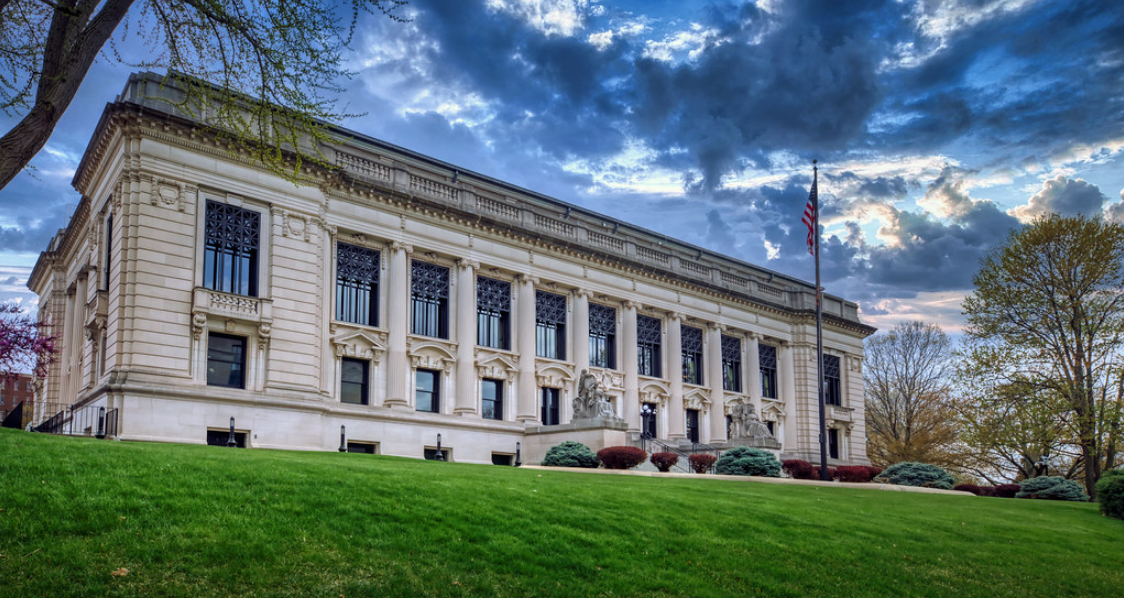 A two-year study commissioned by the Illinois Supreme Court has found that people in many Illinois counties are being routinely processed through the criminal courts without the advice of an attorney.

Jon Mosher, deputy director of the Sixth Amendment Center and one of the authors of the study, says the right to counsel is a bedrock principle of our democracy.

“The Bill of Rights was created to protect the individual from the tyranny of government. The right to counsel is central to the idea that the government cannot take away an individual’s liberty without the process being fair,” Mosher said.

The right to counsel refers to the right of a criminal defendant to have a lawyer assist in their defense, even if the defendant cannot afford to pay for the attorney.

In many Illinois counties, the lawyers handling the public defender cases do not have the time and resources that they need to provide effective representation to each client, the study found.

The study found that there are many counties in Illinois where defendants are routinely processed through the criminal courts without the benefit of counsel.

“Illinois currently is failing the 14th Amendment because the state is not ensuring that each and every person who is entitled to counsel is getting effective representation,” Mosher says.

Illinois is one of seven states in the country that does not have an office or entity or individual to set state standards and oversee the process for providing counsel for people who do not have the money to hire private attorneys. Instead, 101 of Illinois’ 102 counties rely on local circuit court judges to appoint attorneys to represent indigent clients.

Cook County is the exception. In Cook County, the Public Defender’s Office is funded as a part of the county government with a salaried staff of attorneys.

The study also found that public defenders across the state are overwhelmed with caseloads that prevent them from giving individual clients adequate time and attention.

“Whether it is a lack of training, a lack of supervision, a lack of resources, inadequate oversight or interference of some form or fashion by the government, there are plenty of people sitting in jail who have not had meaningful access to counsel that is guaranteed to them by the Supreme Court and the U.S. Constitution,” Mosher says.