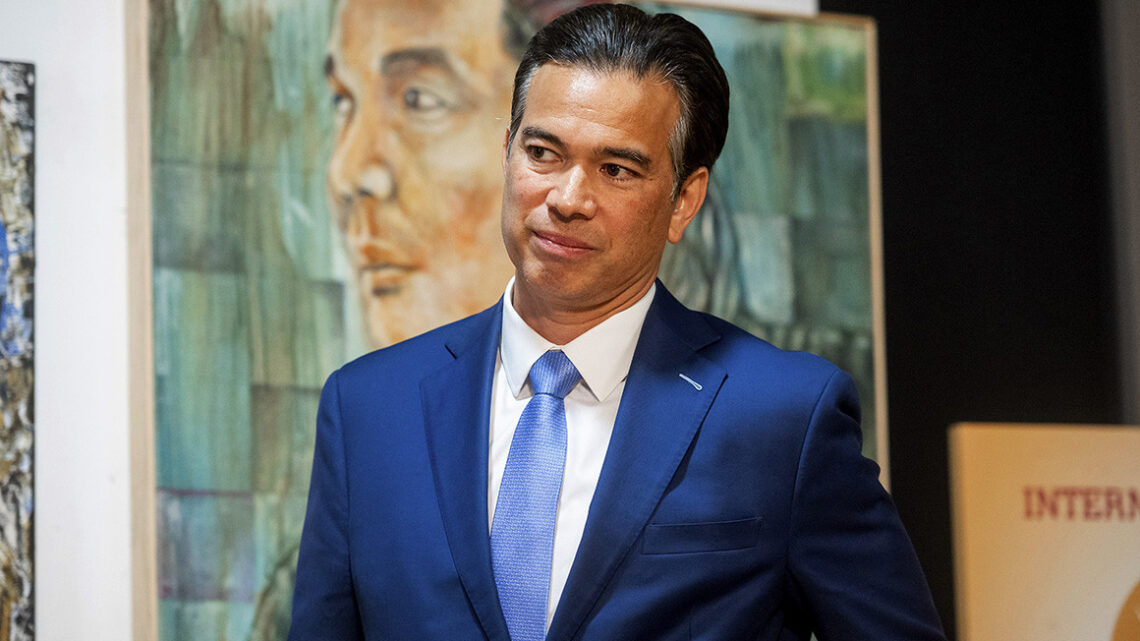 California officials plan to appeal a ruling that struck down the state’s decades-old ban on “assault weapons.”

The ban, struck down by a U.S. District Court for the Southern District of California in the case Miller v. Bonta, had been in place for three decades.

Gov. Gavin Newsom, Attorney General Rob Bonta, and gun control advocates gathered Thursday morning to announce they have appealed Judge Roger Benitez’s ruling from last week. It rebuked the ban, saying the majority of residents who own an AR-15 “do so for lawful purposes, including self-defense at home.”

While the judge did strike down the ban, the judge also issued a 30-day stay on the decision, so the ban on assault weapons remains in effect.

Newsom said Thursday the state wouldn’t back down from this legal battle.

“California’s assault weapons ban has saved lives, and we refuse to let these weapons of war back onto our streets,” Newsom said. “This ban was enacted after a shooting that took the lives of five schoolchildren and injured countless more, and my administration will do whatever it takes to continue protecting Californians and leading the nation in gun safety laws.”

Bonta said they are seeking a stay on the ruling be extended, criticizing Benitez’s ruling.

“Equating firearms that have been used in many of the deadliest mass shootings in this country with Swiss Army knives has no basis in law or fact,” he said. “The ban on assault weapons will not put an end to all gun violence, but it is one important tool the state has to protect the safety of Californians while also respecting the rights of law-abiding residents who choose to possess firearms.”

The Firearms Policy Coalition, a nonprofit legal group that argued the case before Benitez, said it would challenge the state’s move.

“FPC will oppose any and all requests to stay enforcement of the final judgment. Any further delays or stays of the injunction would prejudice the fundamental, individual rights of the plaintiffs and all peaceable gun owners in California, undermine the rule of law, and put thousands at risk of felony criminal liability for accidental violations of the unconstitutional ban,” it said in a statement.

Enacted in 1989, California’s Assault Weapons Control Act banned many popular semiautomatic pistols and rifles. Lawmakers amended the law in 2000, which prompted another legal challenge to their ban on magazine capacity restrictions. Benitez also heard that case and decided in favor of the plaintiffs.

While gun control advocates point to AR-15-type weapons being used in mass shootings, most gun deaths in California and nationwide are suicides and perpetrated with handguns, which aren’t affected by AWCA beyond their magazine capacity.

According to the Gun Violence Archive, California has seen 10,180 deaths since 2013.

Aluminum producer to invest $60M to expand in South Carolina