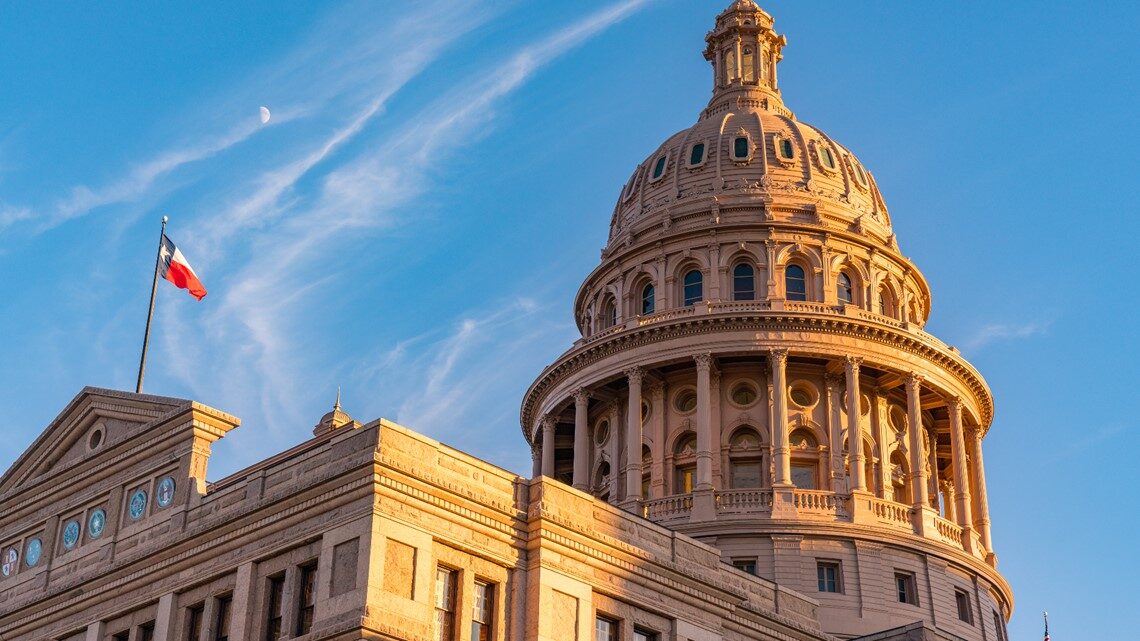 He made the announcement at a news conference with Gov. Greg Abbott and House Speaker Dade Phelan of Beaumont, both Republicans.

“Friends, something is happening in South Texas, and many of us are waking up to the fact that the values of those in Washington, D.C., are not our values, not the values of most Texans,” Guillen said. “The ideology of defunding the police, of destroying the oil and gas industry and the chaos at our border is disastrous for those of us who live here in South Texas.

“After much consideration and prayer with my family, I feel that my fiscally conservative, pro-business, and pro-life values are no longer in-step with the Democrat Party of today, and I am proudly running as a Republican to represent House District 31,” Guillen said.

Abbott praised Guillen’s decision, using the opportunity to talk about President Joe Biden’s and Democrats’ policies that he said will lead lead to fewer oil and gas jobs in Texas.

“Ryan Guillen talked about the importance of oil and gas jobs. They are good-paying jobs here in Texas. The Republican Party will not allow the Democrats to crush the oil and gas jobs with the Green New Deal,” Abbott said. “We do not support lawless open borders in the state of Texas. We will step up and support our border.”

Guillen was one of the youngest ever elected to the Texas Legislature at age 24. He comes from a family of public school teachers, war veterans, and cattle ranchers. A sixth-generation South Texan, he grew up working at his family’s feed store and as a ranch hand on the family farm. He later received a degree in Agriculture, and was a local high school Ag teacher before he ran for office.

Guillen has been considered the least liberal of Democrats in the state House. He voted for open carry. He’s been a staunch advocate for creating jobs, cutting taxes and red tape, maintaining Texas’ position as an energy leader, protecting property rights and the rural way-of-life, fostering greater efficiency and transparency in government, among other initiatives, according to his official House bio.

Guillen is actively involved in the community, hosting a seasonal Dairy Queen Listening Tour in every county in the district, a Weekly Coffee during legislative sessions, and a Virtual Community Summit to be available and accessible to constituents. He also hosts a Student Legislative Session and a Legislative Internship Program to educate and inspire young adults.

The last state lawmaker to change parties was also a South Texas Democrat who switched to the Republican Party in 2012, Rep. JM Lozano, R-Kingsville.