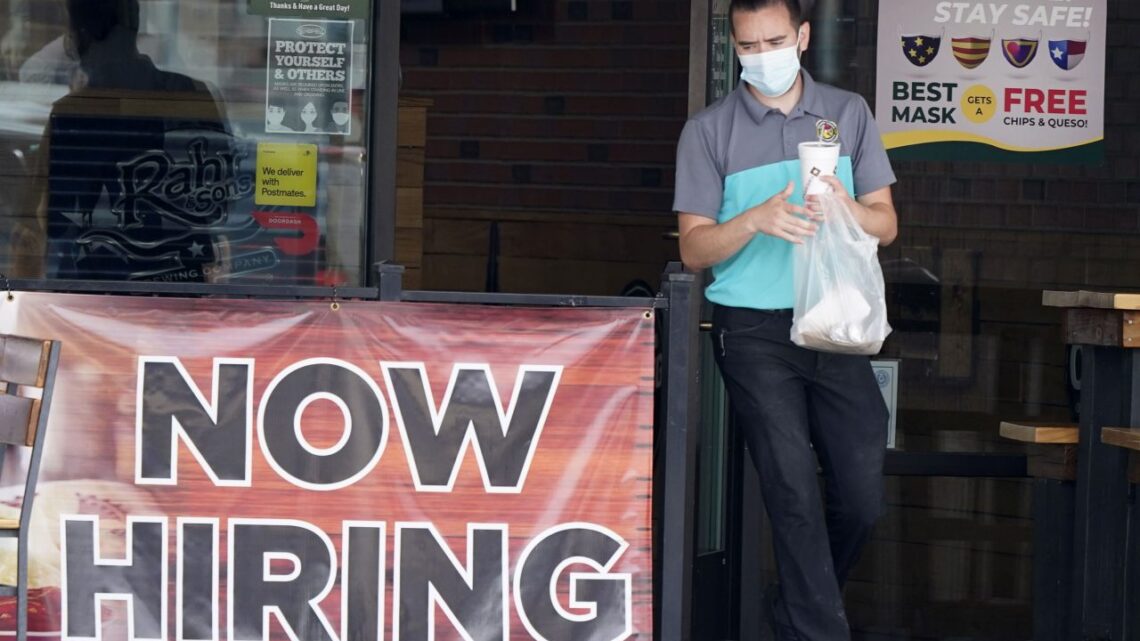 Americans are more concerned about government than they are about COVID-19, a new poll indicates.

The Gallup poll released Monday found that 26% of Americans cite an economic issue as the country’s most important problem. The poll reports that 21% of Americans name “the government/poor leadership” as the nation’s top problem, while 13% say it is COVID-19.

“It has been more than 20 years (April 2001) since inflation was named as the most important problem by at least 7% of Americans,” Gallup said. “The last time mentions of inflation were significantly higher than now was in May 1985 when it registered 11%.”

Gallup found that 70% of Americans believe the economy is getting worse, not better.

“Gallup’s Economic Confidence Index, which measures Americans’ assessments of current U.S. economic conditions and whether the economy is getting better or worse, is -29 in November,” the group said. “The current reading is similar to October’s -25 score, as well as the -33 registered in April 2020, the worst so far during the pandemic. Economic confidence has improved at various points in the pandemic, but has not been able to sustain the improvement for long.”

Those economic fears play into the larger political divide as Congress considers nearly $2 trillion in additional social spending. The plan passed the U.S. House along party lines last week and is now before the Senate, where Democrats cannot afford to lose a vote.

One major hindrance to the Democratic plan has been inflation, cited by swing voter U.S. Sen. Joe Manchin, D-W.V., as a key reason for his hesitancy to support the plan. It seems many Americans share that concern.

A recently released Politico/Morning Consult poll found that 43% of Americans believe Biden’s bill will make inflation worse, despite the administration’s claims that it will actually improve inflation.

Federal debt spending increases inflation because more money is printed to help offset the cost and pay debt obligations. Republicans have also pointed to inflation in their opposition to the Democrats’ plan.

“Only Democrats would cheer the passage of a bill that saddles Americans with more debt, taxes, and inflation,” said U.S. Rep. Andy Biggs, R-Ariz. “They’re in for a rude awakening come 2022.”

This article was originally posted on Americans more concerned about economy, government than COVID