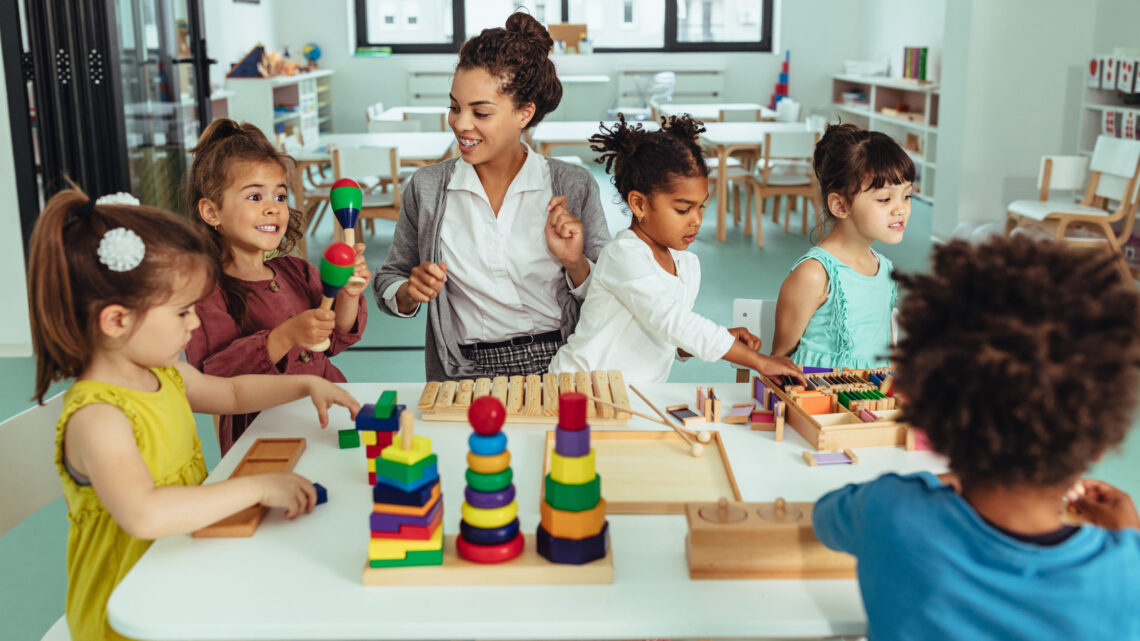 These are a few of the recommendations from Colorado’s Safe Child Care Task Force, which launched in June in response to the deaths of young children in unlicensed child care over the past two years.

Several of the task force’s nine recommendations, most of which are underway or slated to unfold in the next few months, recognize the large role that unlicensed caregivers — typically relatives or friends — play in Colorado’s child care landscape. The idea is to give easy-to-understand graphics or checklists to parents, first responders, and the caregivers themselves explaining what’s safe and legal, and what’s not.

More than half of Colorado families rely on unlicensed child care — often called family, friend and neighbor care. Many parents prefer it because they know the caregiver personally and the arrangements are convenient and affordable. However, this kind of care is largely unregulated by the state.

Two task force recommendations focus on providing more assistance to family, friend, and neighbor providers. One aims to help such providers who want to get state licenses by offering them coaching, apprenticeships, and other resources. The second focuses on unlicensed providers who don’t want to be licensed, and suggests offering training, such as CPR or First Aid, financial support, and guidance on topics like child nutrition or setting up a child care space.

Generally, unlicensed providers may care for up to four children for periods of less than 24 hours, but not more than two children under the age of 2.

A 9News investigation last spring spotlighted two child deaths in unlicensed child care settings, including one that spurred the passage of a new law — the Elle Matthews Act for Increased Safety in Child Care — requiring the state to publicly post information about child care providers who have been ordered to halt operations.

In both child death cases, the state repeatedly ordered the unlicensed providers to close because they were operating illegally, but they ignored the orders with few repercussions, according to 9News. In the case of 3-month-old Elle Matthews, the provider was caring for 17 children the day the infant died while sleeping on a bed in the caregiver’s master bedroom. In the case of 18-month old Ben Pacheco, who also died while sleeping, the state had issued the provider 14 cease-and-desist orders before the toddler’s death.

Since 2019, there have been four child fatalities in unlicensed child care settings. (No children have died in licensed care since 2017.) Cohen said it’s possible there were additional deaths in illegal, unlicensed child care in recent years, but that the state’s Department of Human Services has no way to track that.

Currently, if there’s a complaint about an unlicensed provider caring for too many children, a child care licensing specialist will do surveillance and give an informational pamphlet to the caregiver, Cohen said. “We need a unit that is really focused on supporting the unlicensed care [provider].”

The new 4-member team recommended by the task force would be charged with supporting unlicensed child care providers and enforcing state regulations. Staffing the new unit will cost about $350,000 annually and would require a new allocation from the state’s general fund. Federal COVID relief dollars will cover the cost of most other task force recommendations.

This article was originally posted on Colorado leaders plan to make child care safer. Here’s how.