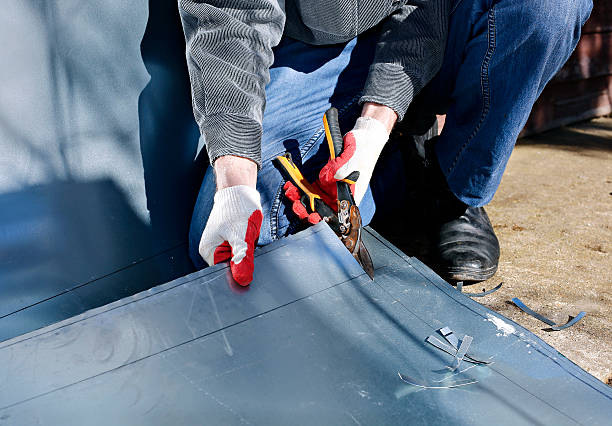 Union bosses at the Sheet Metal, Air, Rail, and Transportation Workers (SMART) Local 9 in Colorado Springs withdrew their efforts to collect over $21,000 from a former union member on Friday.

The filing came just weeks after Russell Chacon, a former SMART member, filed an unfair labor practice charge against his former union with the help of the National Right to Work Foundation (NRWF), a nonprofit legal advocacy group.

“While we are pleased that Mr. Chacon no longer faces this outrageous and unlawful fine, rank-and-file workers should not have to file federal charges just to have rights respected,” NRWF President Mark Mix said in a statement.

The initial lawsuit contended that SMART fined Chacon $21,252  for a “loss of funds” because he went to work for an employer outside of the union’s influence.

The demand required Chacon to pay the funds through May 31, a period of time which included days Chacon had not yet worked.

Chacon and his lawyers contended that demand was retaliatory. Chacon resigned his union membership in November 2020, and now the union was attempting to punish this decision, they argued.

Federal law prohibits union employers from requiring membership as a condition of employment. However, workers remain vulnerable in states like Colorado that do not have strong right-to-work protections, Mix said.

“Colorado still lacks Right to Work protections for its private sector workers to ensure that no employee is forced to pay tribute to union bosses just to get or keep a job, including union officials who blatantly ignore decades of longstanding law to retaliate against workers seeking not to associate with a labor union,” he added.