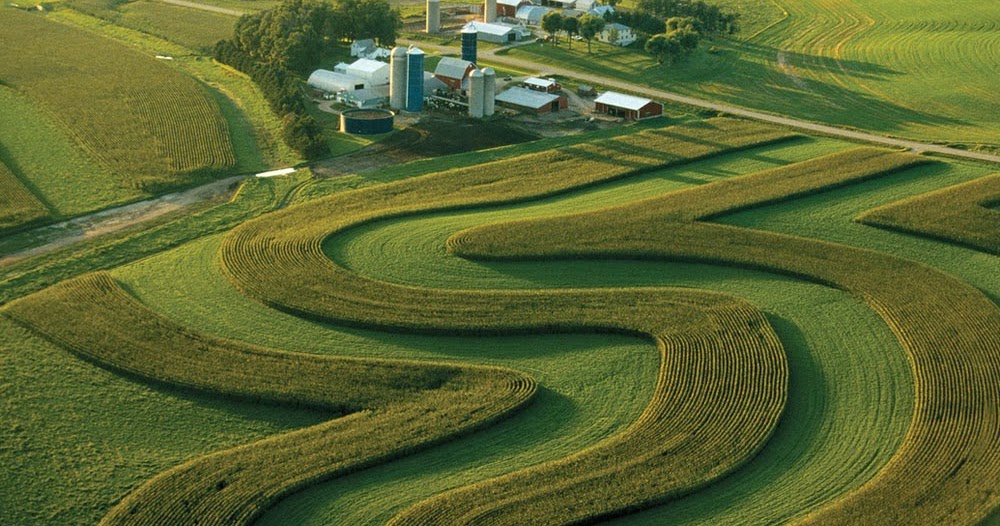 Gov. Janet Mills has signed a bill banning a chemical commonly used on agricultural crops that has been linked to cancer and other illnesses.

The measure, one of dozens of bills signed by Mills on Thursday, will require the state Department of Agriculture, Conservation and Forestry to phase out the use of pesticides containing chlorpyrifos by 2022.

The agrochemical industry argues that chlorpyrifos is among the most widely studied pesticides and crucial to preventing insects and other pests from ravaging fruit and vegetable crops.

The agrochemical industry argues that chlorpyrifos is among the most widely studied pesticides and crucial to preventing insects and other pests from ravaging fruit and vegetable crops.

Rick Deadwyler, a lobbyist with Corteva AgriScience, said studies “have shown that current uses of chlorpyrifos meet the U.S. regulatory standard of a “reasonable certainty of no harm.”

But the Maine Medical Society, which supported the ban, says the potential harm from the chemical outweighs its benefits to the state’s agricultural industry.

“This bill would ensure that pregnant mothers, babies and young children will not be exposed to this harmful pesticide through chlorpyrifos application in Maine,” the agency said.

Supporters of the ban say chlorpyrifos is an “outdated and dangerous pesticide” and part of a class of neurotoxins developed for chemical warfare. They point to research showing that the chemicals are associated with lung cancer, endocrine disruption, and cardiovascular disease.

“The weight of the evidence demonstrating chlorpyrifos’ harm to humans, and particularly to infants and children, is beyond debate,” Colin Antaya, a legal fellow at the Conservation Law Foundation,  told members of the Legislature’s Committee on Agriculture, Conservation and Forestry said in recent testimony on the bill.

Maine joins several other states, including Hawaii, California and New York, that have taken steps to phase out the use of the chemical.

The U.S. Environmental Protection Agency is currently studying whether to classify the chemical as a toxin as well as ban its use for food production.

Before leaving office, President Donald Trump lifted a 2015 ban on use of chlorpyrifos.

President Joe Biden has ordered a review of that action and others Trump took at the EPA before he stepped down from office in January.