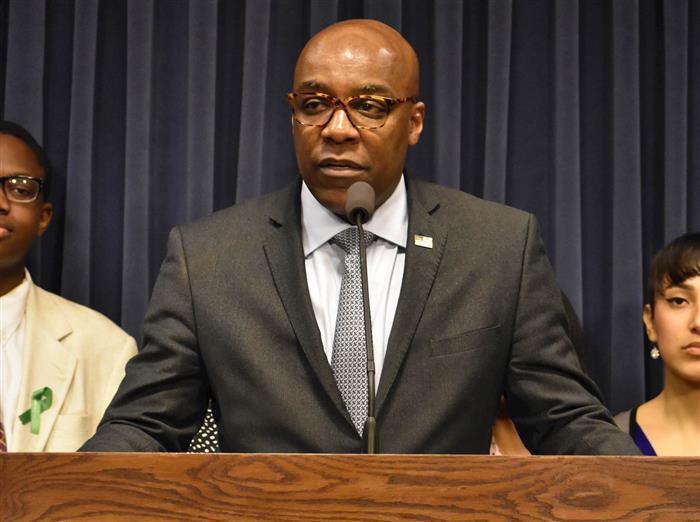 Cyber attacks on the increase in Illinois

Recent ransomware attacks have been making national headlines, but criminals have been targeting Illinois as well.

According to the U.S. Government’s Cybersecurity and Infrastructure Assurance Agency, “Ransomware is an ever-evolving form of malware designed to encrypt files on a device, rendering any files and the systems that rely on them unusable. Malicious actors then demand ransom in exchange for decryption.”

A cyber attack took place on the computer systems of the St. Clair County government this month. County officials dealt with issues for an entire week. A ransomware group claimed responsibility for the attack. It is not known if the county paid a ransom.

Rebuilding is underway as officials are working with tech experts and law enforcement to understand the breach.

Nicole Perlroth covers cybersecurity and digital espionage for the New York Times. During an online discussion Tuesday, she told the Paul Simon Public Policy Institute at Southern Illinois University that the U.S. is ripe for the picking for cybercriminals.

“We are one of the most digitized nations in the world, we’re putting some of our most sensitive data and critical systems online, and all those systems aren’t controlled by the NSA or CyberCommand, they are controlled by private businesses,” Perlroth said.

Perlroth said hackers can infiltrate a water treatment system all the way down to your cellphone through a vulnerability, or “zero-day.”

“If I’m a hacker and I find a flaw in your iPhone’s IOS mobile software and Apple doesn’t know about it, I can write a code to exploit that,” Perlroth said.

State Farm, headquartered in Bloomington, has offered guidance to small businesses on cybersecurity.

The tips deal with everything from strong passwords, boosting card reader safety, to understanding how thieves work.

According to the Federal Communications Commission, small businesses nationwide annually lose an average of nearly $80,000 as a result of cyber breach incidents.

President Joe Biden is expected to address cybercrime when he meets with Russian President Vladimir Putin in Geneva this week.

Georgia’s net tax collections up by $1B in May