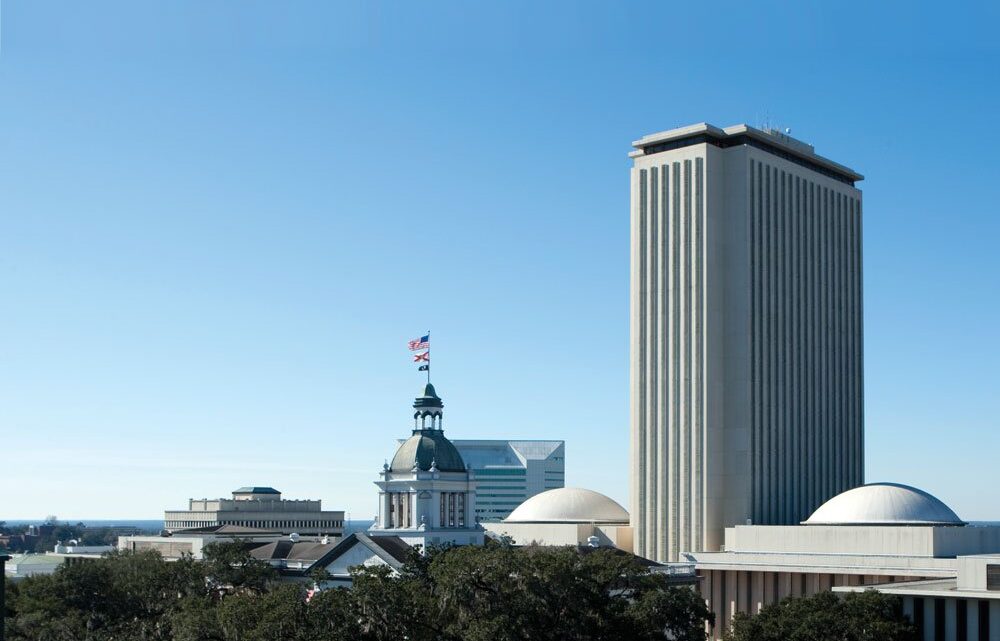 Two months after a federal judge ruled Florida’s “vaccine passport” ban on businesses violates the First Amendment, a circuit court judge will hear a challenge to the same law on the same grounds in state court.

Leon County Circuit Judge Layne Smith on Thursday in Tallahassee will hear a Sarasota bead-and-craft store’s lawsuit against Senate Bill 2006, which bans businesses from requiring vaccination proof of patrons or face $5,000 fines for each violation.

Bead Abode Inc., in a lawsuit lodged Sept. 10 against the Florida Department of Health (DOH) and State Surgeon General Dr. Joseph Ladapo, argues the law violates the First Amendment and seeks an injunction to enjoin SB 2006.

In its lawsuit, the company said it closed its shop in March 2020 because of the pandemic and exclusively sold materials and classes online. It planned to reopen this month, but wants to impose a vaccine requirement because many of its customers are retirees with health issues and won’t come to the shop without assurances fellow patrons are vaccinated.

Bead Adobe’s claim in state court is similar to what Norwegian Cruise Line argued in its federal lawsuit against SB 2006. Norwegian filed a 19-page lawsuit in July challenging the constitutionality of an April executive order issued by Gov. Ron DeSantis and subsequently adopted SB 2006.

While Williams enjoined the state from enforcing SB 2006 on cruise ships, its “vaccine passport ban” remains on land and Florida plans to prosecute businesses that violate it.

There are more than 120 alleged violations “under review” by the DOH, according to a list released at the insistence of the Orlando Sentinel.

Florida is appealing Williams’ ruling before the 11th U.S. Circuit in Atlanta. It contends SB 2006 does not violate the First Amendment.

In response to Bead Adobe’s suit, state attorneys make a similar argument, maintaining SB 2006 “restricts only conduct, not speech, and therefore does not implicate the First Amendment.”