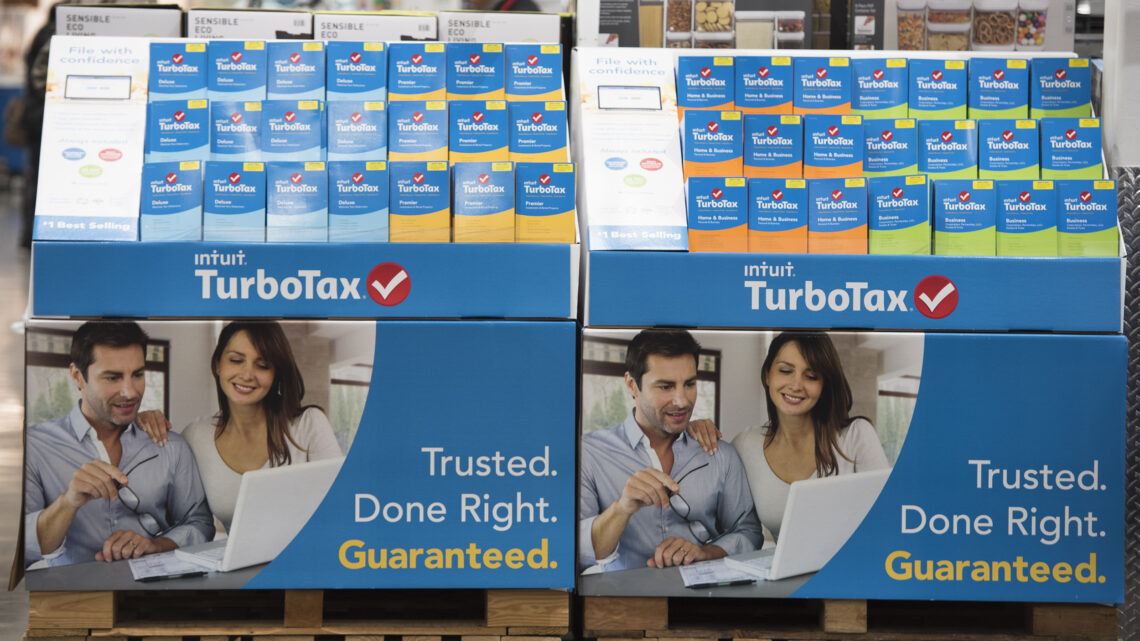 For Oklahoma to optimize its economic recovery, some economic experts say the state income tax must be repealed, not just lowered as was done earlier this year.

“There is no question eliminating Oklahoma’s income tax while moving to a consumption-based tax model would bolster economic growth,” Curtis Shelton, policy research fellow at Oklahoma Council of Public Affairs (OCPA), told The Center Square. “With no [COVID] restrictions in place that can be removed, Oklahoma has to rely on broad pro-growth reforms to spur economic growth. Since the pandemic started in early 2020, six of the nine states without an income tax have outpaced Oklahoma in GDP growth.”

In May, Gov. Kevin Stitt signed bills into law that reduce Oklahoma’s corporate income tax rate from 6% to 4% and all individual income tax rates by 0.25% (with the top rate cut from 5% to 4.75%.)

But states that do not require income tax have grown much faster than the rest of the country, Shelton said, noting that Florida, Texas and Tennessee have seen consistent income migration year after year. States like California and New York have routinely seen income leave the state with losses of over $200 billion in annual income combined. Oklahoma itself has lost a combined $2.5 billion in annual income to Florida and Texas, two states with no income tax. States without an income tax are often found at the top of the list when it comes to the friendliest states to start a business.

“Reforming Oklahoma’s tax code so that it relies on consumption rather than the income tax would no longer impose a penalty on work,” Shelton said. “Letting people keep more of their paycheck incentivizes more people to look for work. This would provide a larger and more diverse population to hire from and creates the environment for upward mobility not found in states that trap people in a cycle of dependency.”

Shelton said this penalty on work is one of the most disrupting taxes a state can levy.

“Coupling the elimination of the income tax with an increased reliance on consumption-based taxes, i.e. the sales tax while exempting groceries, would have a neutral effect on state revenues in the short run and lead to greater tax revenue for state government in the long-run due to the economic growth created by the tax changes,” Shelton said.

After his Round Rock district was redrawn to help Republicans, state Rep. James Talarico says he’ll move to Austin to run in 2022