Please ensure Javascript is enabled for purposes of website accessibilityHomeless Youth Would Get an Easier Path to Housing Help, Under City Council Bill – Capitol Hill Pulse Skip to the content 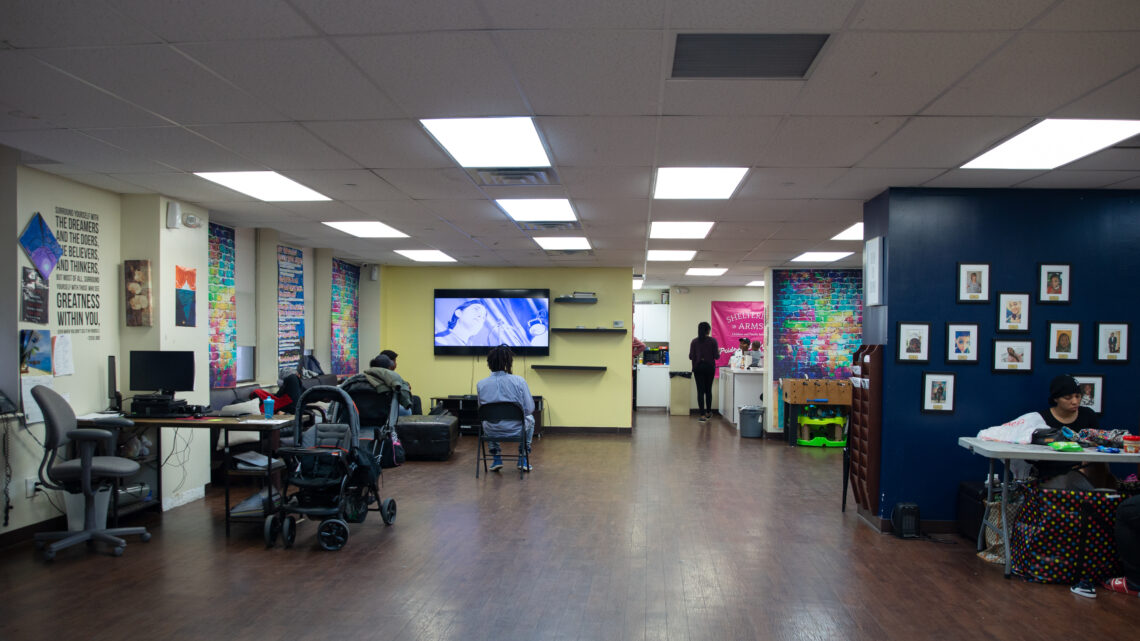 New Yorkers in youth homeless shelters would finally get credit for time spent there instead of having to enter the chaotic adult system to get city housing vouchers if a bill introduced Thursday in the City Council becomes law.

The bill would spell a legislative end to a years-long battle by homeless youth and their advocates for housing aid promised by Mayor Bill de Blasio in 2017.

Co-sponsored by Council members Stephen Levin (D-Brooklyn) and Deborah Rose (D-Staten Island), the bill would require the city Department of Social Services to “consider the time a youth has spent in a runaway and homeless youth shelter as ‘homelessness’ when determining whether that youth is eligible for rental assistance.”

Anyone from 18 to 21 staying in a shelter run by the Department of Youth and Community Development currently has to check into crowded and dangerous adult shelters to get in line to receive housing aid, as if starting from scratch.

“I don’t think that someone should have to be in shelter anyways to be able to access a [housing] voucher, let alone someone who’s already spent the requisite time in another shelter system,” Levin, chair of the General Welfare Committee, told THE CITY.

“It’s just an inherent unfairness that shouldn’t be allowed to stand,” he added.

Levin implored colleagues for their support, asking for a swift vote before the end of the Council term in December.

Homeless young people have repeatedly told THE CITY that the adult shelters are treacherous, particularly for LGBTQIA+ youth. For many, that means adult shelters are a no-go. More than 30% of people sleeping in city youth shelters identify as gay or transgender.

Jamie Powlovich, executive director of the Coalition for Homeless Youth, said the new bill addresses a problem that should have been fixed by de Blasio.

“I think that it’s another one of those situations where the unfortunate reality is this is not something that needed to be legislated,” Powlovich told THE CITY. “And so this bill, once passed, will rectify that, right? It’ll make sure that young people in a shelter system that are, in fact, homeless will get equal access to vouchers that are intended for those that are homeless.”

In 2019, THE CITY reported that homeless youth were still waiting on vouchers from the city’s Family Homelessness and Eviction Prevention Supplement program, commonly known as CityFHEPS. Months after the report the de Blasio administration already showed signs of a backslide on the pledge.

And earlier this year, long after the mayor’s 2017 promise to give homeless youth direct access to CityFHEPS, THE CITY found that the administration had signed a secret internal agreement that codified the policy of making young people go to adult shelters as a requirement for housing aid.

Nearly 7,000 young people were found to be experiencing homelessness — including on the street and in shelters — during New York City’s Youth Count in 2020, a likely underestimation.

“There has been quite literally no other access to any kind of rental assistance for runaway and homeless youth, really ever,” said Beth Hofmeister of Legal Aid’s Homeless Rights Project.

“This would be the first kind of permanent access to rental assistance programming that would exist for runaway and homeless youth, which has been so desperately needed,” she said of the City Council bill.

This July, runaway and homeless youth did receive modest causes for cheer. First, DYCD also launched a pilot that would give 50 CityFHEPS vouchers to youth in its shelters this year. And a few days later, 600 federal emergency housing vouchers were added to that number as part of a one-time relief package.

Hofmeister said that injection of vouchers was “a drop in the bucket” given that 500 young people sleep in DYCD shelters on any given night.

Mark Zustovich, a spokesperson for DYCD, said “Providing resources to connect young people with housing and rental assistance remains a top priority of the administration.”

One of the goals for the grant’s recipients was to increase access to housing.

Powlovich said she hoped the new bill would be a quicker path to housing, though she and other advocates expressed concern that any new policy could be limited by funding.

The mayor’s office did not respond to a request for comment, but Zustovich said that “the city is reviewing the proposed legislation.”

“It makes no sense,” he added. “It’s a backwards policy.”

This article was originally posted on Homeless Youth Would Get an Easier Path to Housing Help, Under City Council Bill