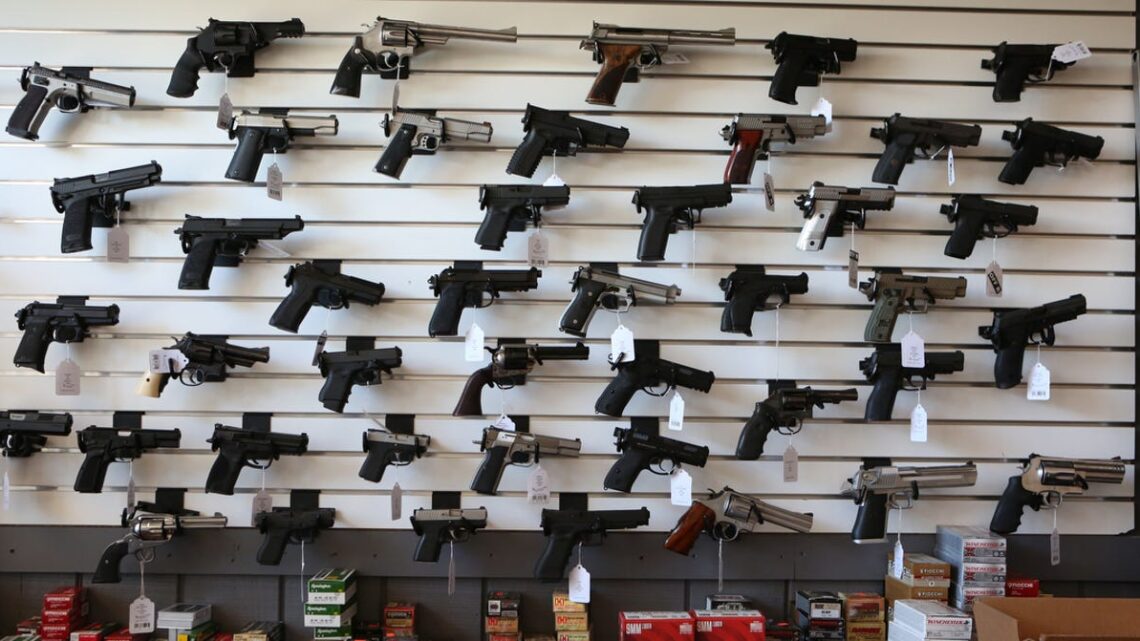 Fingerprints will not be mandatory for Firearm Owner’s Identification card applicants.

The Illinois House voted Wednesday to approve the Senate version of a bill that makes fingerprints voluntary and is designed to streamline the FOID card application process.

There has been a mounting backlog of FOID new and renewal applications since before the pandemic. Many applicants have waited months well beyond the 30 days the state legally has to process the applications.

The bill’s sponsor, state Rep. Jay Hoffman, D-Swansea, said the existing application backlog may endanger an Illinoisan’s right to own a gun.

“We don’t want that to go away,” Hoffman said. “If we do nothing, we’re in jeopardy of there being a constitutional challenge to get rid of the FOID card system because of this backlog.”

Instead of mandatory fingerprinting, the bill will allow for the Illinois State Police to enter into agreements with other state agencies that already have gun owner’s fingerprints on file. With those gun owner’s permission, ISP will be able to access their fingerprints from agencies like the state Board of Education, which holds fingerprints for school staff.

Backing off mandatory fingerprinting, which will be voluntary, was a key to compromise with gun rights groups like the Illinois State Rifle Association.

State Rep. Deanne Mazzochi, R-Elmhurst, said the bill is incomplete and will end up in the Supreme Court.

“It is not going to fix the outstanding problems that people are experiencing when it comes to actually getting their FOID cards,” Mazzochi said. “It is also not doing anything to increase the penalties on individuals who are arrested for gun crimes without a FOID card.”

State Rep. Andrew Chesney, R-Freeport, said Illinois should do away with FOID cards.

“We always talk about practices in the state of Illinois and we always want to talk about what other people are doing, and for whatever reason, nobody seems to care that over 90% of the country doesn’t have these things,”  Chesney said.

The measure passed by a 75 to 40 vote and next heads to the governor’s desk for his signature.