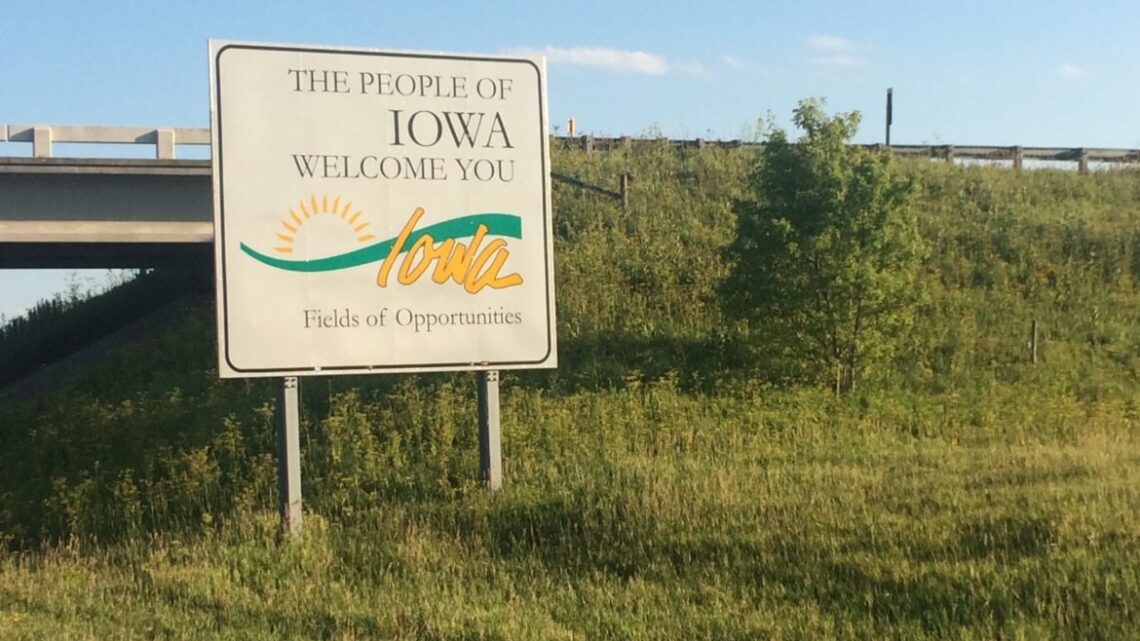 The index uses a comprehensive set of indicators grouped into 48 policy-focused elements to update the prosperity of the 50 states and Washington D.C.

Neighboring Nebraska fared well just one spot behind Iowa. No other Midwestern state came close with Illinois at #21 and South Dakota at #26. The remaining Midwestern states fell in the bottom half nationally:  Michigan, Kansas, Indiana, Ohio, and Missouri.

Iowa represents the top quarter of a national prosperity trend over more than 10 years, according to Legatum.

Iowa’s relatively high ranking comes from statistics in 14 key categories. Leading the way were Economic Quality and Health, both in the top ten nationally.

The state finished in the top 20 in nine categories, which included:

Iowa’s highest individual ranking was in Economic Quality at number eight nationally. That, in turn, was driven by a high marks for low unemployment and a high percentage of Iowans in the labor force.

According to the Institute’s website, the state’s prosperity ranking also is the result of such factors as “increased productivity and competitiveness, a more educated adult population, reductions in smoking and drinking, and lower levels of property crime.”

Of concern is Iowa’s low ranking in the Natural Environment category, where it was ranked 39th nationally.

That category measures levels and types of emissions; exposure to air pollution; forest, land, and soil quality; freshwater status; and the enactment of conservation practices.

Iowa is one of 12 states which the Legatum Institute selected to do a county-by-county analysis and ranking.

Bremer County in northeast Iowa finished as the number one county while Wapello County finished last at number 99. However, all Iowa counties finished in the top 40% of counties studied because of the state’s ongoing high ranking.

Bremer County excelled at having an open economy, a good business environment, and solid infrastructure. Other categories of note were superior living conditions, excellent health status, education, and an admirable natural environment.

Despite the overall low state ranking, Wapello County tied for first with all Iowa counties in one of the major categories, governance. That means the county excels in “political accountability, the rule of law, and government integrity.”