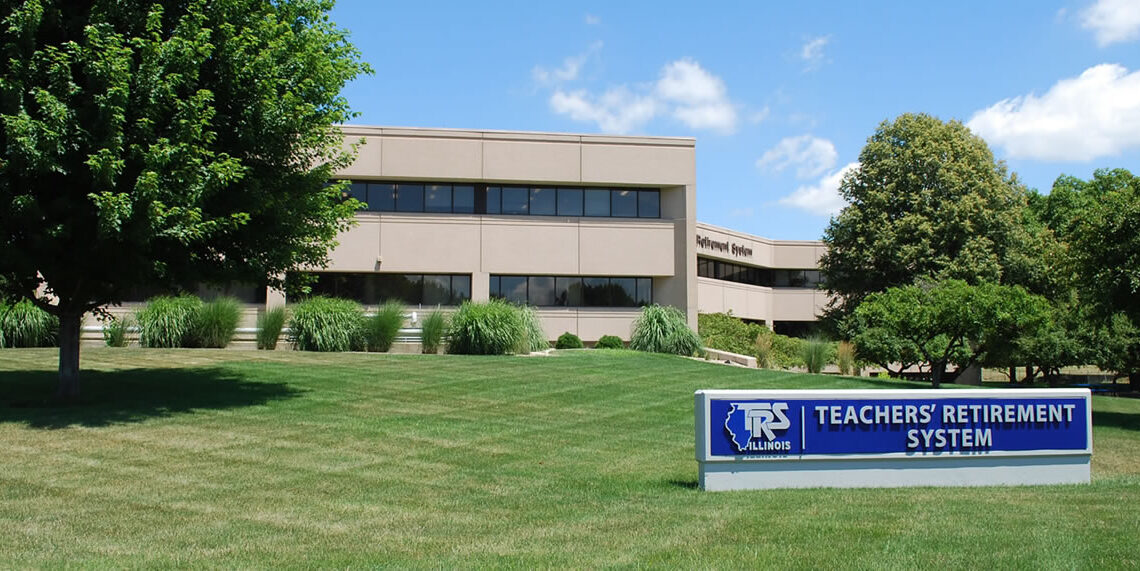 A new report confirms Illinois is among the worst in the country when it comes to funding its public pensions.

The report was distributed by the Tax Foundation, an independent tax policy nonprofit. It indicates the state is only 39% funded for future pension obligations, the second-worst ratio in the country.

“Illinois has had this problem for decades,” said Katherine Loughead, senior policy analyst with the Tax Foundation. “It’s not getting any better. It is the major driver of Illinois’ chronic financial difficulties. If the state ever wants to become a more taxpayer-friendly state, it will have to address the public retirement system.”

She said there are a number of different consequences to having a low pension-funded ratio.

“One of those is taxpayers have to pay more every year to fund existing pension obligations than they would have to otherwise,” Loughead said. “Then the retirement plan isn’t generating the investment earnings that it would if it were adequately funded.”

In addition, Loughead says the situation is harming the state’s competitiveness when it comes to both residents and businesses.

“An underfunded pension system is a very strong signal that if I move here, even if taxes aren’t horrible now, that’s a huge liability in the state that they have to fulfill in one way or the other,” Loughead said. “It is signaling that the trajectory Illinois is on is toward higher and higher taxes in the future.”

“States will have to figure this out one way or the other,” Loughead said. “The federal government has determined it’s not going to just come in and let us off the hook for decades of poor financial management. Addressing this sooner rather than later is going to be the best decision for the state in the long run, for taxpayers, current and future, and for the state’s long-term economy.”

Pension plans in South Dakota and Wisconsin were in the best shape, with funded ratios of 99% and 96%, respectively. Seventeen states had plans that were less than two-thirds funded, while a total of five states were less than 50-percent funded.

“A lot of states have shifted from defined benefit to defined contribution plans, more like 401k(s),” Loughead said. “That’s a very responsible way to make sure you are helping public and employees prepare for retirement, but doing it in a way that the state and the state’s taxpayers can afford.”

Previous attempts at changing Illinois’ pension system have been stymied by the “pension protection clause” in the state constitution, which explicitly states that retirement benefits for state and local employees cannot be “diminished or impaired.”

This article was originally posted on Illinois pensions among worst-funded in nation, report confirms