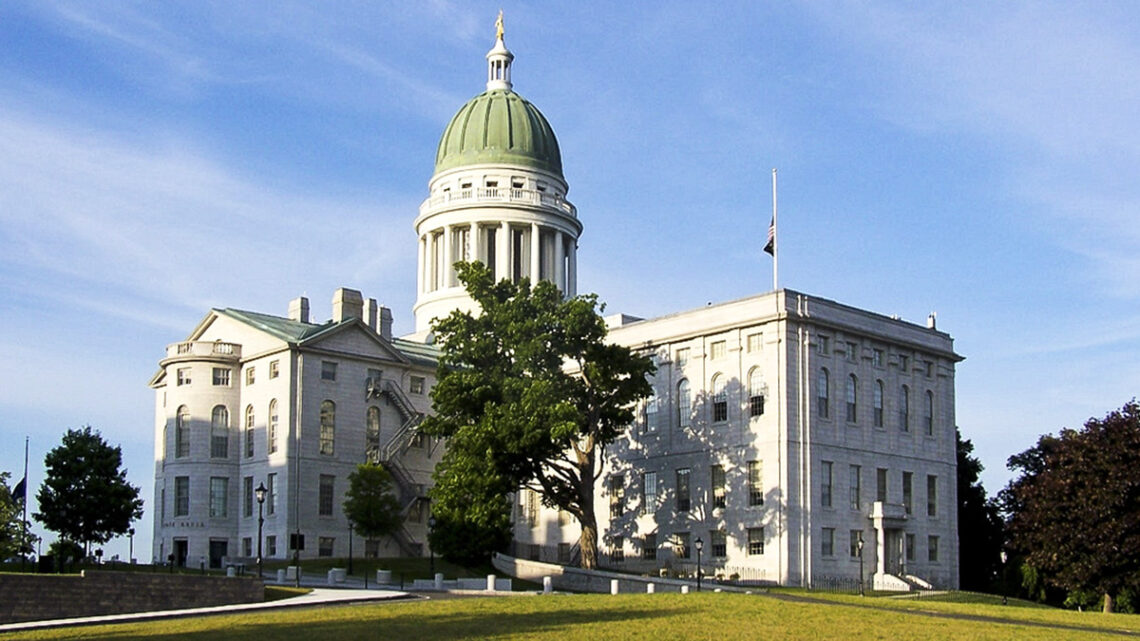 A legislative commission is calling for an overhaul of Maine’s land use and zoning regulations to expand the amount of affordable housing.

In a report, the Commission to Increase Housing Opportunities in Maine by Studying Zoning and Land Use Restrictions noted that the state is facing an affordable housing crisis that has been exacerbated by the pandemic.

“Due in part to the COVID-19 pandemic, the supply of homes for sale is at a record low and low interest rates and the recent surge in home buying have significantly reduced the supply of affordable homes,” the report stated.

The 15-member commission noted that the median home price last year in Maine – which was $256,000, a 14% increase over 2019 – is “unaffordable” for most homebuyers. Housing is deemed “affordable” when a tenant or homeowner pays no more than 30% of their salary on it, according to state housing officials.

Exclusionary zoning policies enacted by local governments – some of which advocates say have roots in racial segregation – remains a barrier to expanding the availability of affordable housing in the state. The panel recommends tougher state rules to help alleviate restrictive local planning and zoning laws.

“Zoning changes will help with affordability and equity, but they are only one policy initiative among many that will address these challenges,” the report’s authors noted.

Among the report’s recommendations:

Maine leaders say a shrinking inventory of housing – for both market-priced and affordable homes – is driving up prices and edging many first-time buyers out of the market.

The crunch is also affecting the state’s economic growth, making it harder to attract new families and companies to the state.

The plan, which was approved by the state Legislature, would have scrapped Maine’s flat rate for real estate transfer taxes and replaced it with a “graduated” system that lowers the rate for some homeowners and increases rates for higher valued homes. The funds would have been earmarked for affordable housing programs.

Under current law, home sellers pay a flat rate of $2.20 per $500 worth the value of the property transferred.

Advocates said the modest increase in the real estate tax would help pay for affordable housing projects in Maine, which are in desperate need.

But Mills said changes would increase taxes with many people still struggling from the economic impact of the pandemic.

Realtors argue that the problem with the lack of affordable housing funds is the Legislature routinely sweeping money from the Housing Opportunities for Maine Fund, or HOME fund, into the general fund for other purposes.

In her veto message, Mills said the HOME fund isn’t in need of a bail out and pointed out that the real estate transfer tax is projected to generate $4.5 million more for the fund than in previous fiscal year.