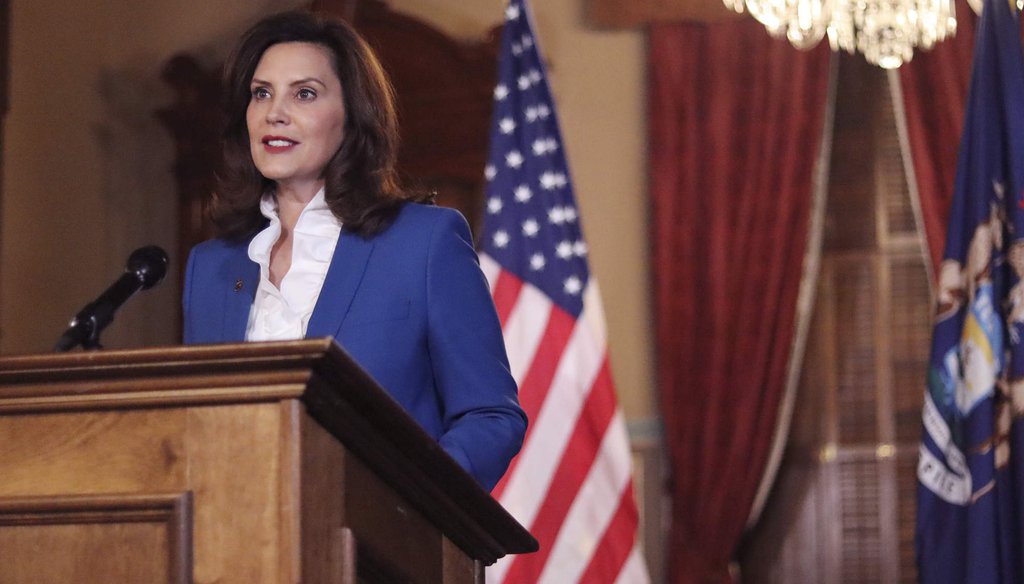 A USA TODAY article dives into Michigan’s vaccine focus on “equity” instead of protecting those most vulnerable to COVID-19. A surge of COVID-19 cases late in the pandemic killed 2,500 people.

“But in the race to put shots in arms, Michigan lost. Its vaccination rate lagged Minnesota’s, exacerbating a late-pandemic spike in cases that killed 2,500 people,” USA TODAY reported. “The vaccination gap between Minnesota and Michigan was particularly high for older people.”

Meanwhile, Minnesota rushed vaccines to hospitals, and places like the Mayo Clinic used phonebanks and other information to target those most vulnerable to COVID-19: seniors citizens.

“We know their medical problems,” Dr. Melanie Swift, an occupational medicine physician at the Mayo Clinic, told USA TODAY. “We have enough information to contact them proactively. We know where they live, we have phone numbers and addresses. Public health doesn’t have that.”

Michigan’s Department of Health and Human Services defended its actions in a statement to USA TODAY.

“We also recognize that these efforts to address equity sometimes do not yield the high numbers” other channels might, the statement said, “but we strongly believe this is an important strategy to address equity.”

A USA TODAY analysis showed Michigan’s focus on equity drastically failed as health departments in Michigan’s 10 most diverse counties through March provided no more doses per resident than in the state’s 10 whitest counties.

By March 5, Minnesota had at least partially vaccinated around 10% of Black residents while Michigan had vaccinated 6%, the report said. Even worse, Michigan placed second-to-last in vaccinating Latinos.

Minnesota chose to vaccinate residents via hospitals, and by the end of February, injected more than 50% of seniors, compared to 39% of Michigan’s seniors. In both states, senior citizens comprised roughly 90% of the state’s COVID-19 deaths.

By late March, About 79% of Minnesota seniors had at least one dose versus 65% in Michigan, the report said.

“It does look like Michigan’s slower pace in vaccination in February was really crucial,” Julie Swann, a professor at North Carolina State University who worked with the Centers for Disease Control and Prevention on the H1N1 pandemic, told USA TODAY. “At least some of those people would have been protected.”

“For months, the Michigan Freedom Fund asked the Whitmer administration to focus vaccine efforts on nursing homes, on the most at-risk populations, and on getting shots efficiently and quickly into arms,” she said in a statement. “Instead, the Governor snuck to Florida and the members of her cabinet responsible for the state’s vaccine rollout and her health department went on secret vacations in Florida and Alabama.”