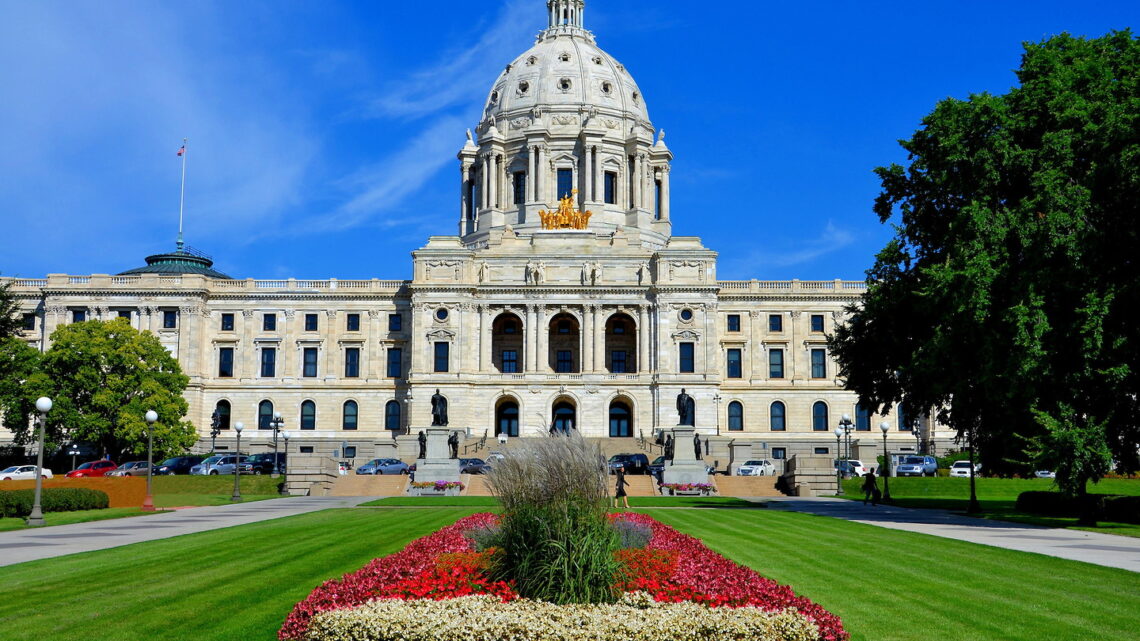 Amendments to cap premium increases in the state’s individual market and limit the extension of the reinsurance program to move toward a long-term solution were unsuccessful.

“[The reinsurance program] was always considered temporary. It was always considered something that would transition us to financial stability in the individual market, never considered as a comprehensive solution to our difficulties with health care quality and health care costs in this state,” Sen. Matt Klein, DFL-Mendota Heights, a doctor said. “It was never considered something long-term that Minnesotans philosophically would support – sending large checks to our private insurers such as Blue Cross and Medicaid as opposed to direct relief to Minnesotans.”

Klein said alternative ideas, such as a public option or a Minnesota health plan, have not received enough attention from legislators, and paying $1.1 billion upfront will eliminate incentives to discuss reform.

Minnesota lawmakers decreased coinsurance for the Minnesota premium security plan from 80% to 60%, with a reinsurance cap of $250,000 and an attachment point of $50,000, via HF 33 in 2021. The current bill extends Minnesota’s reinsurance program and restores the coinsurance levels to 80%, saving the average enrollee $130 month per month instead of $100, the 60% level, the release said.

Under the bill, the Commissioner of Management and Budget would make a one-time transfer of $1.1 billion in fiscal year 2023 from the general fund to the premium security plan account.

In 2016, the Affordable Care Act prompted increased premiums for the individual insurance market, and some counties had solely one health care insurance plan option. Senate Republicans in 2017 passed a bill to create a reinsurance program to stabilize costs and increase health care plan options.

Sen. Gary Dahms, R-Redwood Falls, said the coinsurance program has helped stabilize costs in individual health insurance. The CMMS and Office of the Assistant Secretary for Planning and Evaluation’s Section 1332 Waiver Evaluation Report of the Minnesota Reinsurance program said between 2017 and 2020, benchmark premiums decreased 25.5% in Minnesota compared with an increase of 25.9% nationally. In those years, enrollment in Minnesota increased one-tenth of a percent while the U.S. overall enrollment decreased 6.6%. The analyses are based on comparisons with the overall U.S., not peer states, the report said.

As of June 2021, Minnesota is one of at least 16 states that have the waivers, the National Conference of State Legislatures reported in July 2021.

This article was originally posted on Minnesota Senate passes $1.1 billion plan to extend reinsurance program through 2027