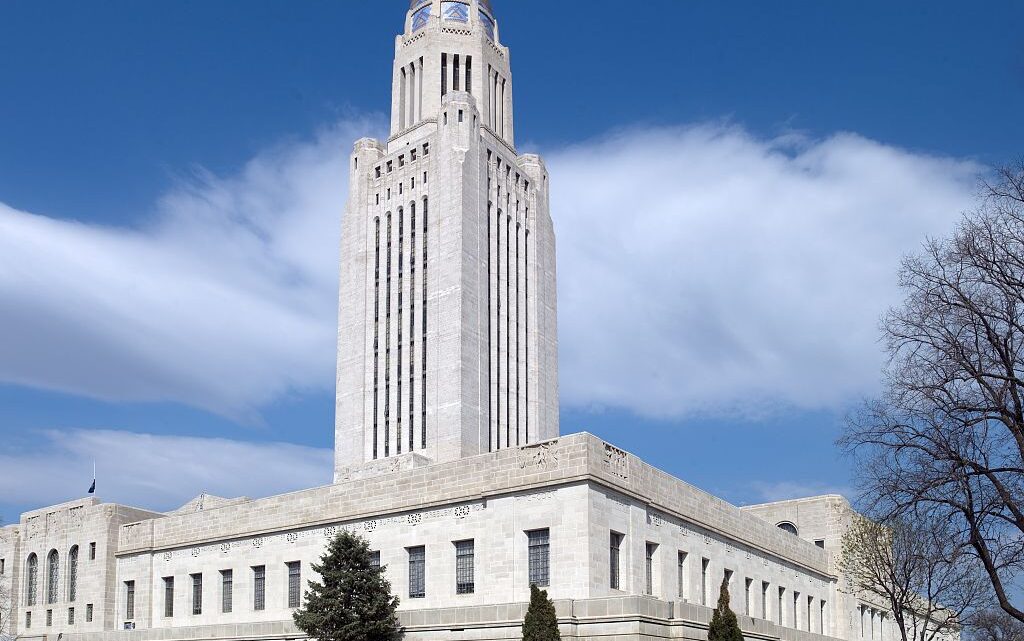 State tax revenue boomed in May in Nebraska, coming in nearly $300 million higher than projected. The state netted $720 million, which is 70.2% above the certified forecast of $423 million, according to the Department of Revenue. Net corporate income taxes were 375% above forecast, individual income taxes 97% higher than expected and sales and use taxes 14.9% above forecast, the state said.

Nebraska is not the only state doing well financially as the pandemic subsides, Sarah Curry, policy director of the Platte Institute, told The Center Square.

“Everybody is doing well,” she said. “I don’t think Nebraska is an outlier. We’re going up along with everybody else.”

The revenue growth in Nebraska is solid, not just the result of projections that were too low, she said.

“Nebraska is comparing revenue to projections,” she said. “That’s a little different from what a lot of states do. Most states compare collections to the amount they collected the year before.”

Even if you used actual collections for Nebraska instead of projected collections, the state is still bringing in more money than it did for the same month last year. In April, for example, the state brought in $180 million more than in April 2020, Curry said.

“Even on a dollar-for-dollar, year-over-year comparison, we’ee seeing an increase,” she said. “It’s definitely a real increase.”

This windfall has enabled the legislature to send some of the surplus cash back to taxpayers.

“They reduced the corporate income tax by 1%, which will be phased in over four years,” Curry said. “They fully exempted military retirement pay. They also exempted Social Security income.”

“Honestly, I don’t think anyone thought revenue was going to grow this much this fast,” Curry said. “It’s a very different, new economy. It’s a very odd situation. But the state is definitely benefiting from it.”

Plant-based burgers should some be considered ‘junk food’?