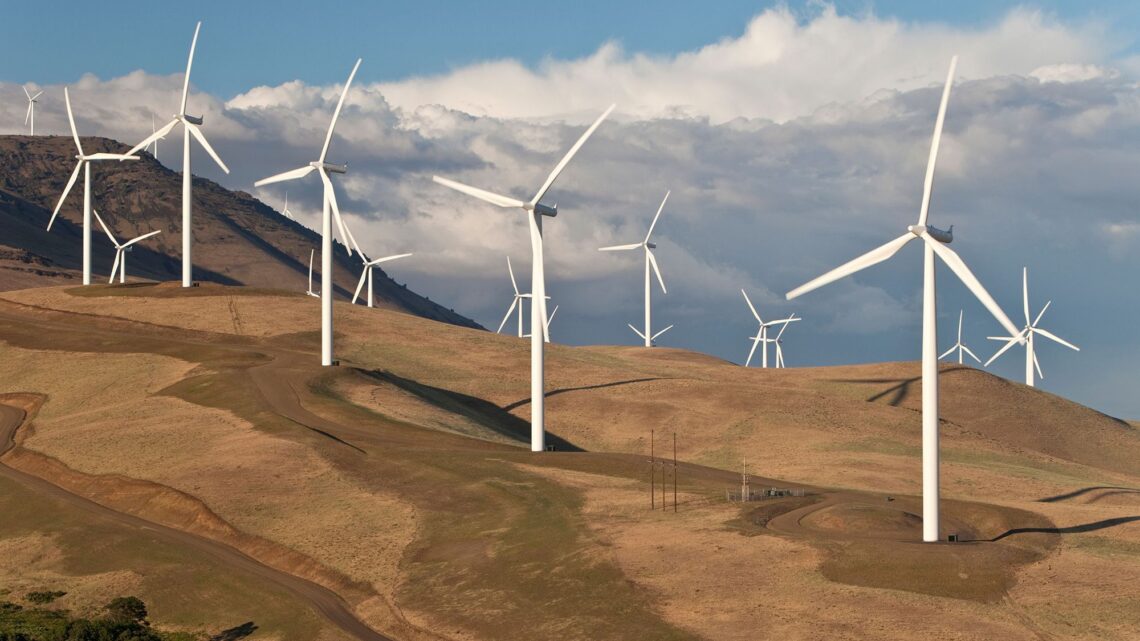 Local communities in Ohio got a little more power regarding renewable energy projects after Gov. Mike DeWine signed a bill into law that addresses wind and solar projects.

DeWine made Senate Bill 52 law and gave power to county boards on whether to allow or prevent certification of wind and solar projects. The legislation also establishes decommissioning requirements for certain wind and solar facilities.

“One of the most important things we can do as state legislators is to listen to the input of our fellow constituents,” Rep. Gary Click, R-Vickery, said Monday after DeWine signed the bill. “I can confidently tell you that Ohioans within Seneca County vehemently spoke out against a wind project being built within their communities – Senate Bill 52 being signed into law solidifies their right to local control over these types of projects.”

The Ohio Power Sitting Board denied a plan in late June to build a large wind development in Seneca County in northwest Ohio. The project would have included up to 50 wind turbines. A large number of residents voiced opposition to the proposed project.

Rep. Kent Smith, D-Euclid, said the law is an attack on clean energy jobs and limits the state’s ability to compete for emerging technologies.

“SB 52 is bad for farmers, business owners and all Ohio’s utility consumers,” Smith wrote in a letter to DeWine, urging a veto.

Ohio University published a study in 2020 supported by the Utility Scale Solar Energy Coalition of Ohio. It looked at economic impact of low, moderate and aggressive solar projects in the state. It concluded a “low” project would create more than 18,000 one-time construction jobs and more than 200 annual jobs over the life of a system.

“With the passage and signing by our governor of SB 52, the citizens of our district and across Ohio will have a more active voice in industrial wind and solar development,” said Rep. Dick Stein, R-Norwalk. “Through local active civic engagement, our communities have come together to voice their concerns at all levels of government in regards to industrial wind and now solar development in our agricultural countryside.”