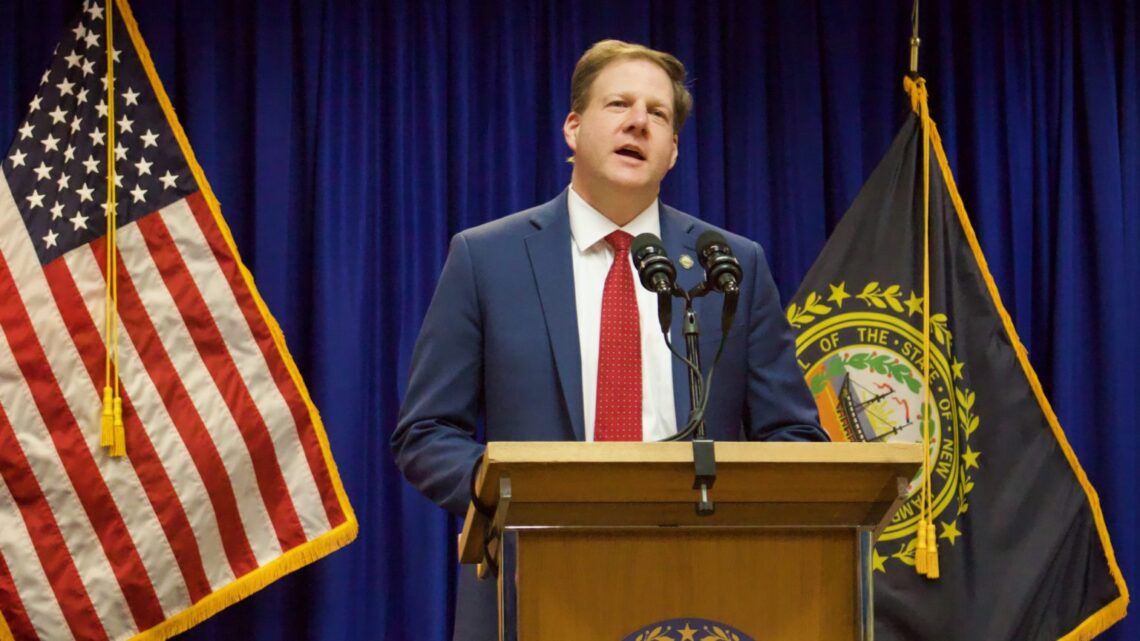 New Hampshire Gov. Chris Sununu is being urged to veto a provision in the proposed state budget that would ban abortions after 24 weeks of pregnancy.

The measure, which has passed the GOP-controlled Legislature as part of a two year, $13.5 billion spending package, would prohibit doctors from performing abortions after the 24th week — the beginning of the third trimester — including in cases of fetal health, rape or incest. The measure provides exceptions if the mother’s life is at risk.

Health care providers who perform the procedure after 24 weeks would face felony charges, punishable by up to seven years in jail and fines from $10,000 to $100,000.

Critics say the move, if approved, would jeopardize women’s reproductive health services and result in an exodus of physicians who would fear being labeled as criminals.

Earlier this week, a group of more than 200 health care professionals wrote to Sununu urging him to veto the budget plan over the abortion ban.

“New Hampshire already struggles to retain medical professionals and we are deeply concerned that these criminal penalties will undermine the state’s efforts to recruit and retain clinicians,” they wrote.

Sununu has signaled his support for the measure, recently telling the New Hampshire Today radio show that he “wouldn’t necessarily veto” the budget over the abortion ban.

“I’m a pro-choice governor, but like most citizens of the state of New Hampshire, I do not think that we should be doing late-term or, you know, these at-the-very-last-minute type abortions,” Sununu said.

Sununu, who campaigned on a pledge not to make abortions more restrictive in New Hampshire, said he remains pro-choice but argued late-term procedures were different.

“I think fundamentally, again, most people agree that, you know, those types of late-term abortions are not appropriate,” he told the radio show’s host Chris Ryan.

Last year, Sununu vetoed a bill approved by the then-Democratic-controlled Legislature that would have required all commercial health care plans that cover maternity services to insure abortions. At the time, Sununu said the proposal ran afoul of a federal law banning discrimination against health plans that don’t reimburse for abortion services.

Women’s groups argue that the measure would make abortions more restrictive and would rollback years of efforts to expand access to reproductive services.

“If Gov. Sununu signs this budget, he will be rolling back Granite Staters’ reproductive freedom by becoming the first governor in New Hampshire history to ban abortion and criminalize doctors,” said Kayla Montgomery, a spokeswoman for Planned Parenthood Action Fund of New Hampshire.

Democrats have accused Sununu of waffling on the issue and ripped Republican lawmakers for tacking the controversial issue onto the budget.

“Republicans have turned doctors into criminals for providing abortions, even when it is in the best interest of the health of the mother or even the fetus,” Sen. Tom Sherman, D-Rye, said a statement. “This will have a chilling effect not only on women’s health in New Hampshire, but also on the already fragile system of healthcare for women.”

But Republican lawmakers who supported the measure argue that New Hampshire should join 43 other states in restricting abortions at or before 24 weeks.

“I personally believe 24 weeks is a modest goal for us to reach on a very divisive issue,” Sen. Harold French, R-Franklin, said during a recent committee hearing on the amendment.

A recent poll by the University of New Hampshire Survey Center found 48% of Granite Staters support a ban after 24 weeks and 40% oppose a ban.