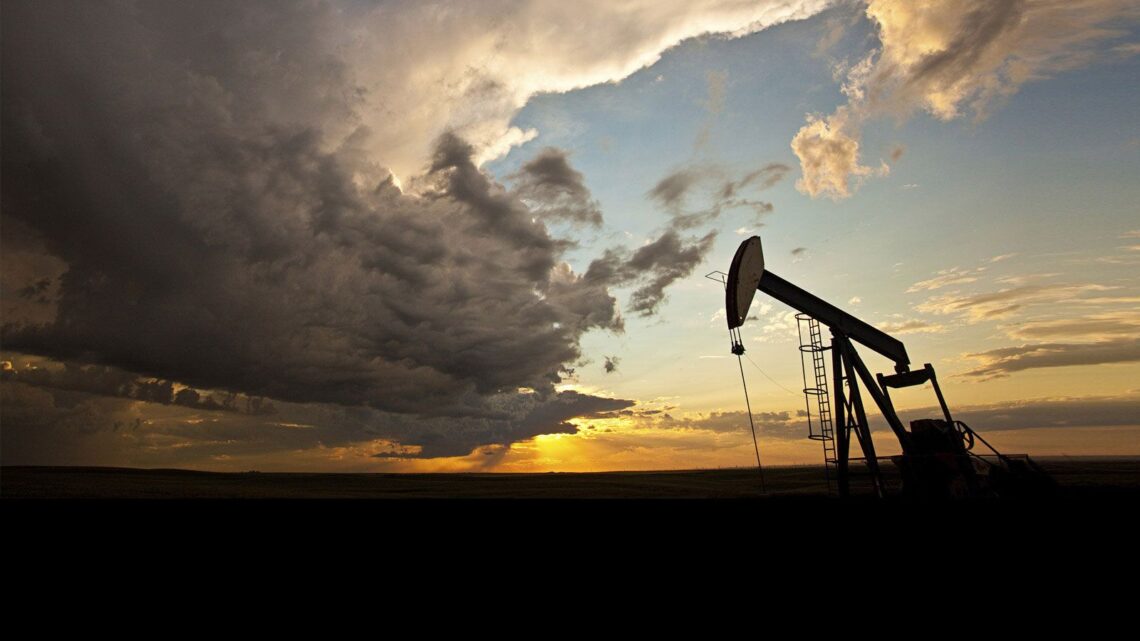 Texas oil and gas upstream jobs saw gains for sixth consecutive months, according to employment data from the Texas Workforce Commission, expanding by another 2,300 jobs.

Since the low employment point in September 2020, growth months in oil and gas have outnumbered decline months 11 to 2. For the past six months, employment gains have exceeded 1,500 jobs every month with an average monthly gain of 2,500 jobs, the TWC reports.

The upstream sector involves oil and natural gas extraction and some types of mining. It excludes sectors like refining, petrochemicals, fuels wholesaling, oilfield equipment manufacturing, pipelines, and gas utilities, which support hundreds of thousands of additional jobs in Texas.

According to the Texas Independent Producers and Royalty Owners Association (TIPRO), job postings for upstream, midstream and downstream sectors for the month of October showed a continued demand for talent in the Texas oil and natural gas industry.

For every seven oil and gas jobs, there was one unique job posting, meaning more new jobs are becoming available.

The three leading cities with the most unique oil and natural gas job postings were Houston, Odessa and Midland. The three companies with the most unique job postings in October were Halliburton Company, National Oilwell Varco, Inc., and Baker Hughes Company. The jobs they were most hiring for in October were heavy tractor-trailer truck drivers, maintenance and repair workers, and industrial engineers.

“Increasing global demand for our product and higher commodity prices will continue to drive industry activity and rising employment numbers in Texas,” TIPRO president Ed Longanecker said of the jobs report. But he warned that “the greatest risk to this positive momentum, and our nation’s energy security, is anti-oil and natural gas policies being pursued in Washington, D.C.”

Todd Staples, president of the Texas Oil and Gas Association, noted that the Texas oil and natural gas industry “continues to recover jobs following the global pandemic and each job added signals a stronger economy, environment and energy future. However, this growth is not guaranteed, and we must not forfeit energy freedom for energy dependence. We must instead continue to encourage smart, science-based policies that advocate for homegrown production, domestic jobs and economic advancement that benefits all Texans and every American.”

Both TIPRO and the TXOGA, as well as other groups, have pointed to policy changes advanced by the Biden administration that would hurt the oil and gas industry, cost American jobs, worsen the economy, and increase energy costs, gas prices and dependence on foreign oil.