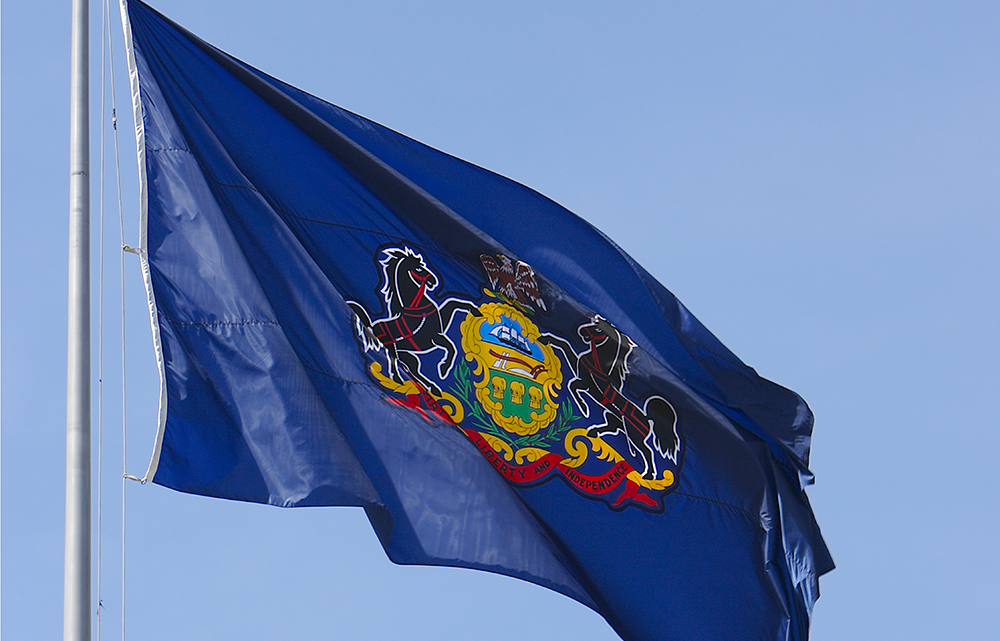 A new report from the Fraser Institute ranks Pennsylvania 19th among U.S. states for economic freedom.

Pennsylvania earned an overall score of 6.56 out of 10 for economic freedom, slightly better than the 6.47 score it earned last year, when the state was ranked 24th.

Pennsylvania earned its best score (7.49) this year for labor market regulation; the seventh-best state in the nation. The state received a score of 6.22 for government spending and 5.98 for taxation, which translates to 32nd and 29th out of 50, respectively.

The report uses two indices to compare jurisdictions in the same and different countries. In the broader all-government selection that also includes legal systems, property rights, sound money management and freedom of international trade, the results were slightly different.

In the all-government category, Pennsylvania ranked 27 out of 92 states and provinces across North America with a score of 8.03, just shy of the average of 8.04 for U.S. states.

Delaware was the worst state in the broader category with a 7.79, ranking 53rd out of 92. New Hampshire scored the best with an 8.23.

The Fraser Institute said the importance of economic freedom and how it translates into a generally higher per capita income for citizens.

At the subnational level, or within each country, “jurisdictions in the most-free quartile had per-capita incomes 7.5% above the national average, while those in the least-free quartile were 1% below it. In each index, average per-capita income in the most-free jurisdictions is substantially higher than in those that are the least free,” the institute reported.

The report illustrates that government action restricting people from engaging in mutually beneficial transactions has serious consequences for their well-being and the broader society, the institute argued.

“In some ways, it is surprising the debate still rages because the evidence and theory favoring economic freedom match intuition: it makes sense that the drive and ingenuity of individuals will produce better outcomes through the mechanism of mutually beneficial exchange than the designs of a small coterie of government planners, who can hardly have the knowledge of everyone’s values and who, being human, are likely to consider first their own well-being and that of the constituencies they must please when making decisions for all of us,” according to the report.