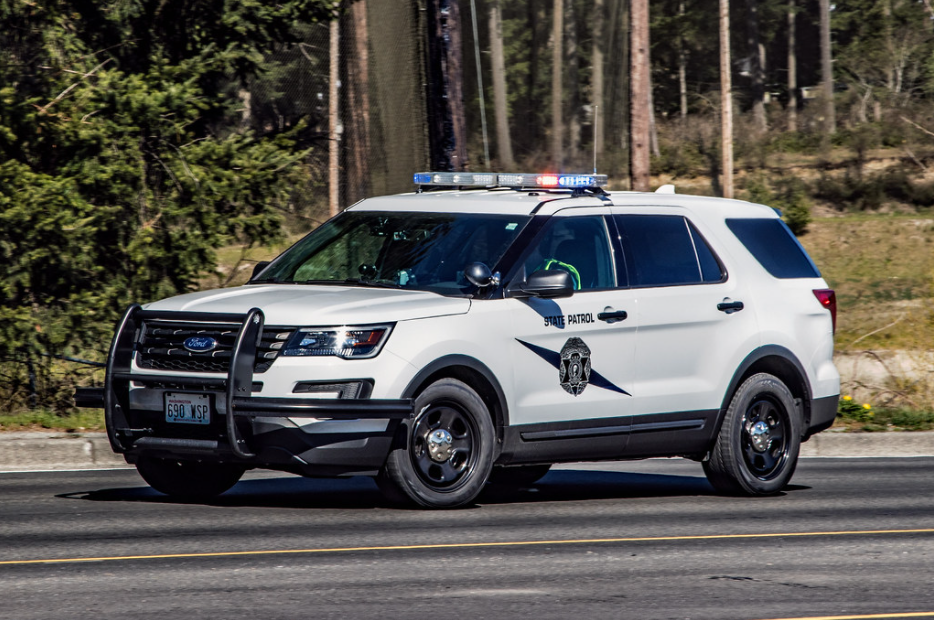 It was a two-out-of-three kind of day for the House Public Safety Committee at a Thursday morning virtual executive session that saw the committee pass a pair of bills meant to clear up confusion around police accountability laws passed in Washington state last year. A third bill changing the definition of “theft” did not pass out of committee.

The two bills that passed – Substitute House Bill 2037, modifying the standard for use of force by police officers, and Substitute House Bill 1788, concerning vehicular pursuits – come in response to laws passed by the legislature last year and signed into law by Gov. Jay Inslee that law enforcement leaders say make it difficult for police to do their jobs.

“This is a very, very important bill,” said Rep. Roger Goodman, D-Kirkland, committee chair, in reference to SHB 2037. “This is really about the balance that we need to strike between preventing excessive force and, you know, police using force against others unnecessarily, and giving police a tool to prevent people who are engaged in criminal activity from escaping detention. So, we’re going to try to find that balance in this bill.”

Two amendments to the bill were passed, one that allows use of force not just to prevent flight from detention but also allows use of force in stopping someone from actively fleeing detention by police, and another clarifying that the definition of “physical force” does not include pat downs, incidental touching, and compliant handcuffing.

“I’m trying to build in a lot of protective measures and supervisory oversight, along with narrowing the circumstances when a pursuit can begin when there’s reasonable suspicion only that a violent offense or an escape or a DUI has taken place, not all offenses,” Goodman explained to the committee, which includes Klippert, a patrol officer with the Benton County Sheriff’s Department.

The legislation comes at a time when last year’s law restricting vehicle pursuits without probable cause, except in cases of impaired driving, is in the news

A post from the Sedro-Woolley Police Department on its Facebook page details a Thursday “incident where a suspect backed into one of our Officer’s Patrol cars then rammed into two parked cars and a building before fleeing. The vehicle was described as a maroon and silver Ford F250 or F350 and was last seen in Burlington with extensive front end damage. Fortunately, no one was hurt…and we are prohibited from pursuing.”

It follows a Jan. 27 incident in Port Orchard where a driver in a stolen car rammed into a patrol vehicle in a Goodwill parking lot to make his getaway. Port Orchard Police Chief Matt Brown said the crimes for which the driver is suspected – third-degree assault, hit and run, and possession of a stolen vehicle – don’t qualify as offenses for which officers can pursue.

Some California housing markets at risk of pandemic economic impacts